Anderson knocked out by Nadal

South Africa's campaign at the opening Grand Slam tournament of the year came to a crashing halt on Sunday. 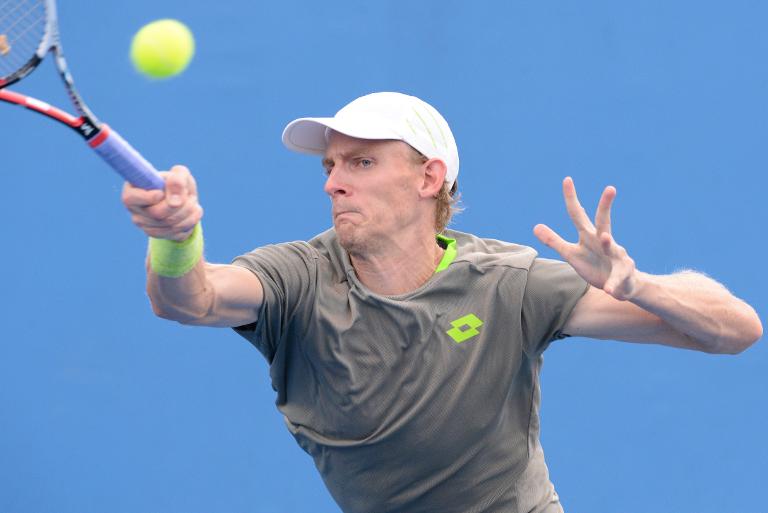 After putting up a fight in the first set, No 14 seed Kevin Anderson was eliminated by world No 3 Rafael Nadal of Spain, who took control and romped to a 7-5 6-1 6-4 victory in their fourth-round clash at the Australian Open.

It was the third year in succession the SA men’s No 1 was knocked out in the last 16 of the main singles draw at Melbourne Park.

Meanwhile, Raven Klaasen and Ukrainian partner Elina Svitolina were defeated in the first round of the mixed doubles competition.

Klaasen and Svitolina were thumped in straight sets by Romanian Florin Mergia and Dutch partner Michaella Krajicek who secured a 6-1 6-3 win.