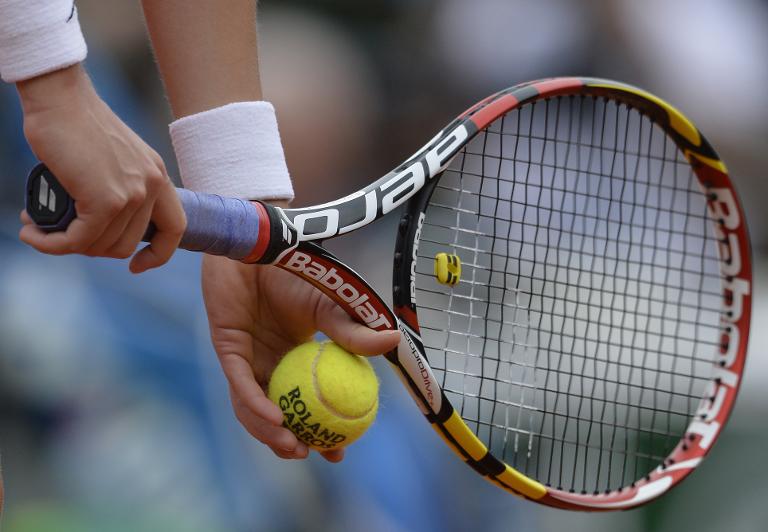 “The board has full confidence in Earl Grainger.”

The TSA executive, meanwhile, denied all allegations made by De Jager after he stepped down from the post in a shock move.

De Jager said he had lost faith in the TSA leadership, accusing the board of showing more respect to some of the Davis Cup team’s younger players ahead of senior players and team management, and also made allegations that the executive was “hurting the game at every level”.

While De Jager slammed the federation for its apparent refusal to sanction a Global Professional Tennis Coaches’ Association coaching course, which he had organised in Midrand last year, Crookes claimed the decision had been made by the International Tennis Federation and not the local governing body for the sport.

Despite dismissing the allegations, Crookes said TSA had no plans, at this stage, to take legal action against De Jager for possible defamatory comments or to take disciplinary action against him for bringing the sport into disrepute.

The executive would invite De Jager and any individuals currently or previously involved with the Davis Cup team to address a TSA board meeting and discuss concerns they had regarding internal structures and processes.

“There is no need to drag this matter through the press,” Crookes said.

“We are moving on and we believe it’s in JL’s best interests to move on as well.

“We are not fighting with him.”