Five family members died after their house burnt down in Marikana, Geluksoord, in the early hours of Sunday. 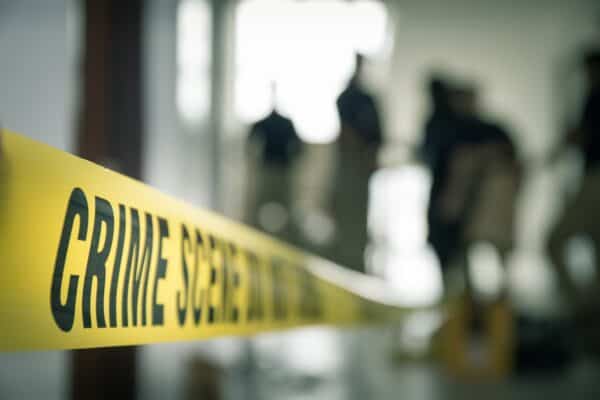 Police in Christiana have opened an inquest docket after a family of five died in a house fire in Marikana, Geluksoord, in the early hours of Sunday.

According to provincial SAPS spokesperson, Brigadier Sabata Mokgwabone, a neighbour noticed smoke coming out of the house.

“It is alleged that a man went out of his house at about 3.30am and noticed smoke coming out of the neighbour’s house,” said Mokgwabone.

In a bid to assist, the man immediately ran to the house where he found all the doors locked and the windows closed .

It is reported the man then alerted the community.

The man was able to break open the windows and doors to gain entry into the house.

Upon entering the house, members of the community made the gruesome discovery.

“After the smoke had subsided, he and other neighbours entered the house and discovered that the ceiling and a few household goods were burned,” added Mokgwabone.

The two bodies of the parents, aged 38 and 48, were found in the main bedroom.

Emergency Medical and Rescue Services (EMRS) attended to the scene and declared the family dead.

Mokgwabone said police are investigating the incident and the cause of the fire is unknown. However, police do not suspect any foul play at this stage.