Buud pulls out of Comrades

Three-time Comrades Marathon gold medallist Jonas Buud of Sweden has withdrawn from this year's race with a pelvic stress fracture. 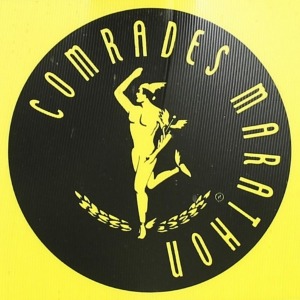 Buud, one of the pre-race favourites for the ‘up’ run between Durban and Pietermaritzburg on May 31,achieved his best finish at the 89km event when he took second place behind South African Claude Moshiywa in 2013.

“After doing a magnetic X-ray, my judgment is to not run before May,” he said in a statement. “As you can imagine, it will be hard for me not to run the Comrades this year – really boring.”

The 39-year-old athlete settled for seventh position last year, but his experience in ultra-distance races made him a major threat to become the first Swedish runner to win the gruelling event.

A two-time silver medallist at the World 100km Championships, he won the 78km Swiss Alpine Marathon for a record eighth time last season.

“I am disappointed with the news that Jonas will not take part in theComrades this year,” said Nedbank Running Club national chairman Nick Bester.

“He is a strong uphill runner and I believe he could have challenged for the win.”

“We hope he recovers quickly and is ready to tackle the Comrades again next year.”