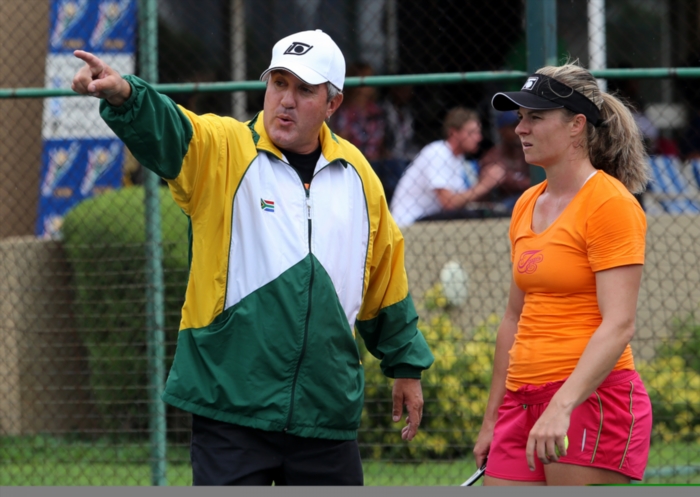 Grainger confirmed the country’s top-ranked player, Kevin Anderson, had again made himself unavailable, while SA No 4 Nikala Scholtz could not play due to college commitments in the United States.

Aside from those two players, Grainger, who was appointed as a temporary replacement for John-Laffnie de Jager last month after the former skipper resigned, named his strongest possible team based on world rankings.

Raven Klaasen, the world No 29 among doubles players, was included alongside Fritz Wolmarans, Tucker Vorster and Ruan Roleofse, with Dean O’Brien selected as a non-travelling reserve.

“I think this tie is fifty-fifty. I’ve looked at the rankings and the players, and I can’t call it,” Grainger said.

“We have a lot of experience in this team, and Raven is a great doubles player, so we’re obviously going out there to win.”

South Africa must win the first-round tie – their first ever against Turkey in the international team competition – to have any chance of promotion to Group 1 next season.