Middle-distance specialist Caster Semenya said on Monday she was well on track for her comeback season. 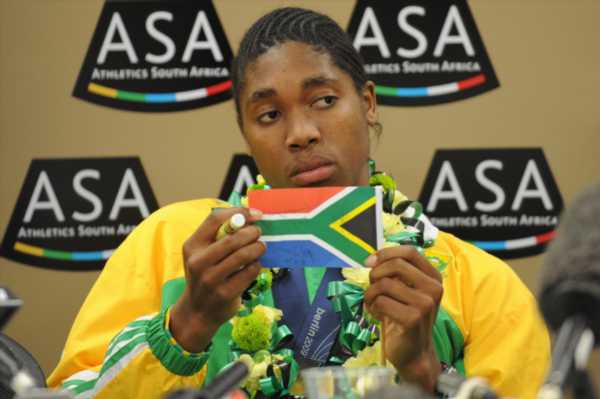 “As an athlete, if you find things are not working to plan, you look for greener pastures,” Semenya said on Monday at the launch of the Varsity Athletics series in Joburg.

While she failed to qualify for the 2013 World Championships in Moscow and last year’s Commonwealth Games, she hoped to book her place in the 800m and 1 500m events at this year’s global spectacle in Beijing. In her new training environment, Semenya believed she could regain the spectacular form that made her one of the most feared two-lap runners in the world.

“In Potchefstroom it’s more about trying new things… especially after my (knee) injury, and the guys there have been unbelievable.”

Semenya said she would compete at both Varsity Athletics meetings this season, in Potchefstroom on March 24 and Stellenbosch on April 20.

The Varsity Athletics organisers also confirmed the participation of University of Pretoria sprinter Akani Simbine, who clocked 10.06 seconds with a 2.7m/s tailwind in the 100m event at the weekend and long jumper Ruswahl Samaai who equalled his personal best of 8.13m at a recent University of Johannesburg meeting.