British rider Steve Cummings climbed three places to sixth in the general classification on Tuesday's final stage of the Tirreno-Adriatico, with the MTN-Qhubeka rider ending eighth in the closing 10km time trial. 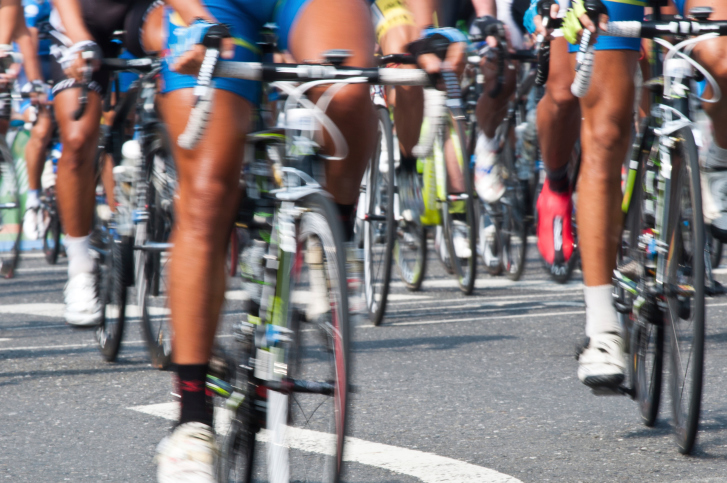 Cummings was eighth in the opening time trial, while American Tyler Farrar was fifth on stage two, and German rider Gerald Ciolek and Hagen ended second and sixth respectively on the penultimate stage.

“I am super happy with the results over the complete week,” MTN-Qhubeka head of performance Jens Zemke said in a statement.  “It was an enjoyable race for the team. They connected well, we did good leadouts and we have good results.”