Sebastien Rousseau produced the most impressive performance on the third morning of the SA Swimming Championships when he was the fastest qualifier in the 200m butterfly heats at the Kings Park Swimming Pool in Durban on Wednesday. The 24-year-old clocked a time of 1:57.43, less than half of a second outside the Qualification Time Standards (QTS) of 1:56.97 for the World Championships later this year.

He blew away the field in the fourth of the five heats and was well ahead of a relaxed Chad le Clos (2:05.04) – the Olympic champion in the same discipline only coming in seventh fastest and second in his heat.

Elsewhere, Danie Marais was the fastest qualifier across the two 800m freestyle semi-finals thanks to a time of 8:17.95.

Myles Brown (8:38.34), one of only three swimmers sofar this week to have posted QTS and book their tickets to the Fina World Long Course Championships in Kazan, also made the final as the ninth fastest qualifier.

The April 13-19 meet doubles up as the trials for the July and August global spectacle, with participants needing to meet the stringent qualifying times set by Swimming South Africa in order to have a chance of making the team.

Cameron van der Burgh, who like Meyer and Le Clos, have done qualifying times, was the fastest in the 50m breaststroke heats with a time of 28.47.

Among the women, Karin Prinsloo continued her search for an elusive QTS despite being the quickest through the 200m freestyle heats.

The Northern Tigers swimmer, the national record holder in the event, clocked 2:03.88 and will be hoping to dip under the required 1:58.93 time in either the semifinals or in tomorrow’s final.

Finally, Tara Nicholas of KwaZulu-Natal was the top qualifier in the 50m breaststroke heats with a time of 32.15. 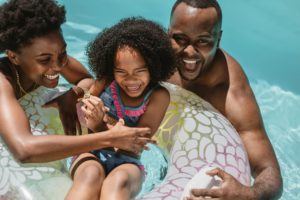 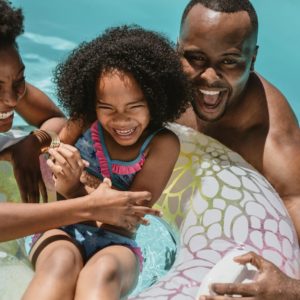 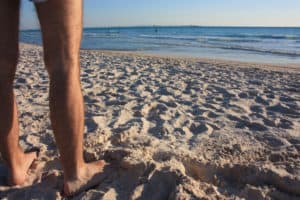 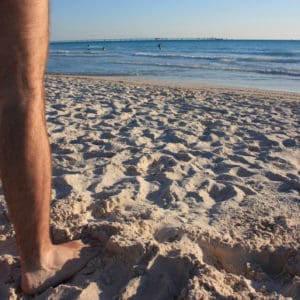 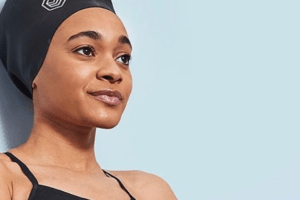