Methodist Church pastor and human rights activist Bishop Paul Verryn said on Saturday the killing of foreign nationals and looting of their shops is akin to spitting in the face of God. 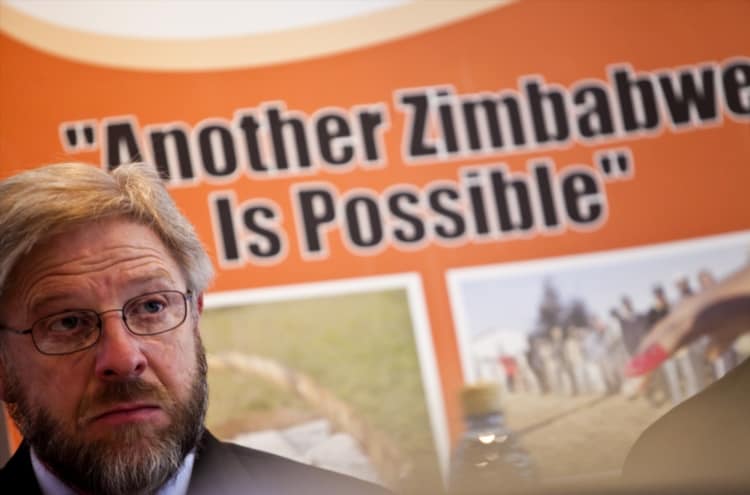 Verryn was speaking at a joint media briefing on xenophobia, convened by the Zimbabwe Exiles Forum in Braamfontein, Johannesburg.

“We need to recognise that xenophobic violence is a contradiction of what the South African constitution stands for,” said Verryn.

“Whether they are foreigners, South Africans or makwerekwere, we do not have to do what is happening now. We, as a nation, have spat in the face of God this week.”

Verryn described the non-South Africans living in the country as gifts from God and that they were welcome. He said there was no difference between a South African and a foreigner.

“How on earth can you see a foreigner? How do you distinguish a Zulu from a Ndebele?” he asked.

Gabriel Shumba, chairperson of the Zimbabwe Exiles Forum, called on the South African government to work with civil society and implement recommendations made in the aftermath of the 2008 xenophobic attacks.

“There is a need to build a partnership for the education of South Africans on how to live in harmony with their neighbours,” said Shumba.

“African people are targeted for various crimes, including rape. Their crime is to be here in South Africa. We are asking the government to stop this crime and ensure those responsible are brought to book. Borders are only artificial colonial demarcations that have nothing to do with the essence of being African.”

ANC MP and liberation struggle stalwart Winnie Madikizela-Mandela was also scheduled to speak at the same gathering, but she did not pitch.

Spokesperson for Zimbabwe Exiles Forum, Sibanengi Dube, said: “We don’t know why she did not come, but we are not disappointed.”

Xenophobic violence first broke out in Durban and spread to Gauteng and other parts of the country, leaving five people dead.

Zulu king Goodwill Zwelithini is expected to hold an imbizo with other leaders on Monday in a bid to find a solution to xenophobic attacks.