No World Relays for South Africa

While Athletics South Africa will not send a team to the World Relays in Bahamas next week; the federation says it will provide other opportunities to the nation's relay squads ahead of the IAAF World Championships in Beijing in August. 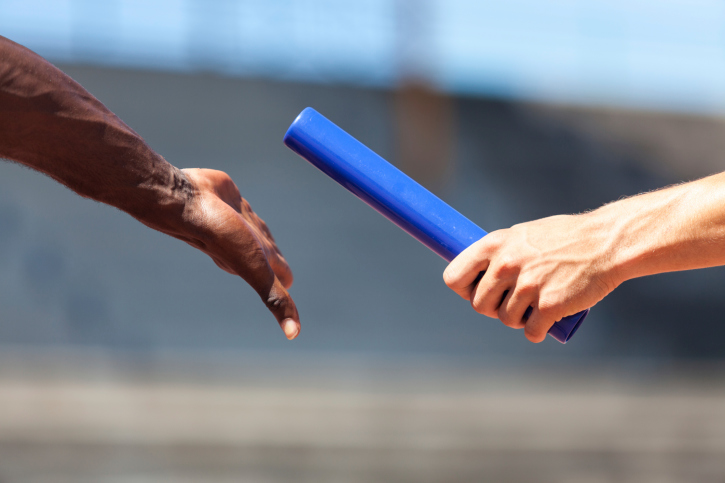 This is the second year in a row the country will not have a team at the World Relays.

“The build-up to this event clashes with national events, including the SA Senior Championships, the SA Student Championships and the SA Open,” said ASA president Aleck Skhosana.

“We are in discussions with athletes’ agents about sending our sprinters to Europe to qualify for the World Championships and to give them an opportunity to practice, which is the most crucial thing for relays.”

The federation was also trying to put together international relay races at next month’s SA Open in Potchefstroom, by inviting other African countries to compete, in order to be recognised as an IAAF qualifying event.

With the SA men’s 4x100m showing tremendous promise, after setting a national record of 38.35 seconds to finish fourth at last year’s Commonwealth Games, Skhosana said it was crucial to give them a chance to qualify and practice their handovers and tactics.

The top eight teams in each event (men’s and women’s 4x100m and 4x400m) at the World Relays would qualify automatically for Beijing, followed by the nexteight fastest teams.

“Anaso Jobodwana and Ncinci Titi are in the United States, but we have enough depth here to qualify in their absence,” he said.

“We also want to give our full-strength squad opportunities to race together during the international season, provided they’re available, and our other relay teams will also be given chances, and provided we have the depth to send teams to the World Championships in the various events.”