ASA holds on to Houghton property

Athletics South Africa (ASA) will hold on to its Houghton property for at least another three months after agreeing to a temporary settlement with former amateur pole vaulter Jan Blignaut. 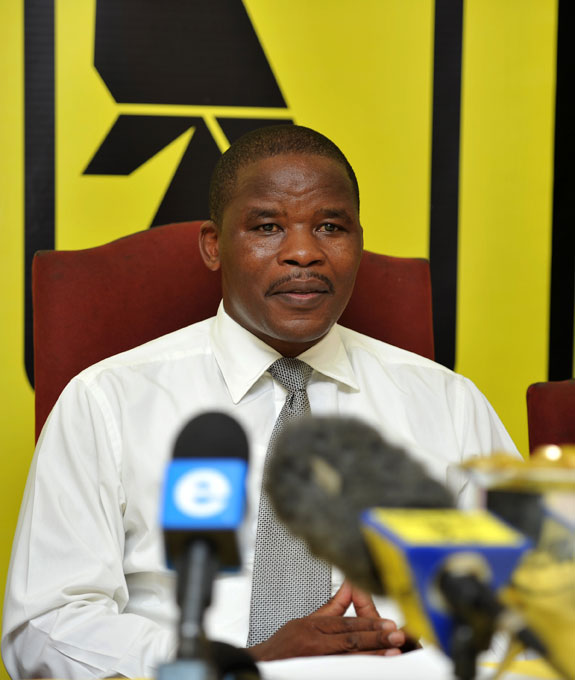 The decision was made last night after Blignaut’s lawyer Frikkie Jordaan met with ASA president Aleck Skhosana in Pretoria to sign a deal, postponing today’s scheduled auction of Athletics House until early August.

“We have received a relatively substantial payment, and the terms and conditions for the balance will be discussed over the next three months,” Jordaan said.

“Until then the sale in execution has been postponed, but we are not lying down. In three months if there is no acceptable proposal, we will proceed.”

He added: “The terms are not what we wanted, but under the circumstances I think the agreement is reasonable.”

The federation’s property was subsequently attached after it failed to negotiate a payment plan in the wake of long-running internal battles that brought the athletics body to a virtual standstill last year.

Jordaan said Blignaut, a 21-year-old civil engineering student at the time, had sustained a “traumatic” brain injury, allegedly due to negligent officials, at an ASA-sanctioned meeting in Pretoria six years ago.

His legal team claimed Blignaut no longer had the ability to earn a decent living.

A settlement proposal was made by Blignaut’s representatives in January, but Jordaan said ASA had failed to respond.

A follow-up meeting was held in March, with no further progress, before ASA made a “relatively small” payment in the first week of April to prevent the sale of its movable assets.

After more than five years of in-fighting, misappropriation of funds and juggling of executive members and office administrators, ASA president Aleck Skhosana admitted recently the athletics body was nearly R20 million in debt.

They were confident about solving the federation’s financial crisis, however, due to promising discussions with broadcasters and potential sponsors.