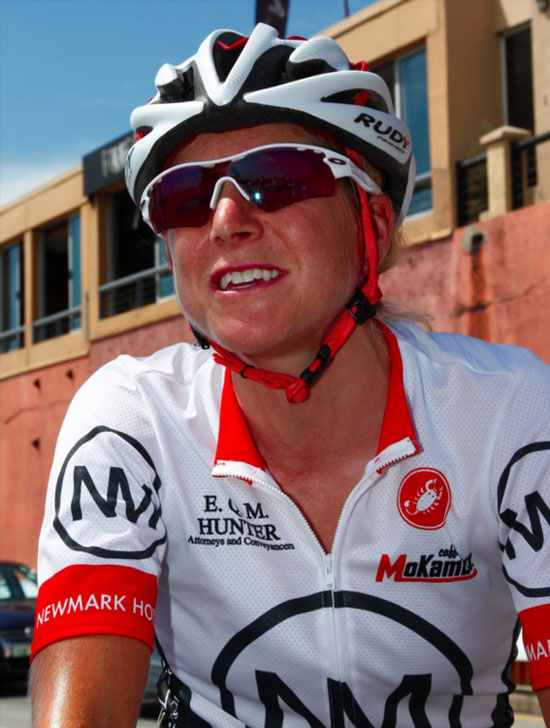 Having won the race last year with Stenerhag, De Groot withdrew in the build-up due to illness, and Team Ascendis Health roped in Adrian, the Namibian national champion, to partner the Swedish title holder.

“Robyn has been feeling under the weather ever since the Absa Cape Epic and was diagnosed with fatique syndrome a few weeks ago,” the team said in a statement.

“We will be supporting Robyn on her road to recovery and hope to see her back in action in Ascendis colours soon.”

Meanwhile, Biogen-Volcan’s defending men’s champions Max Knox and Kevin Evans will line up as favourites to continue their lengthy dominance of the annual three-day race.

Either Knox or Evans have stepped on the podium at nine of the last 10 editions of the gruelling event.

They will face a quality field, however, which includes Gawie Combrinck and Johann Rabie (EAI), who were second overall last year.

The elite men’s and women’s races start outside Underberg on Thursday morning, taking riders on a 265km journey ending in Scottburgh.