Four South African athletes will turn out at the opening two legs of the Diamond League series this weekend, as the top-flight international track and field season gets underway. 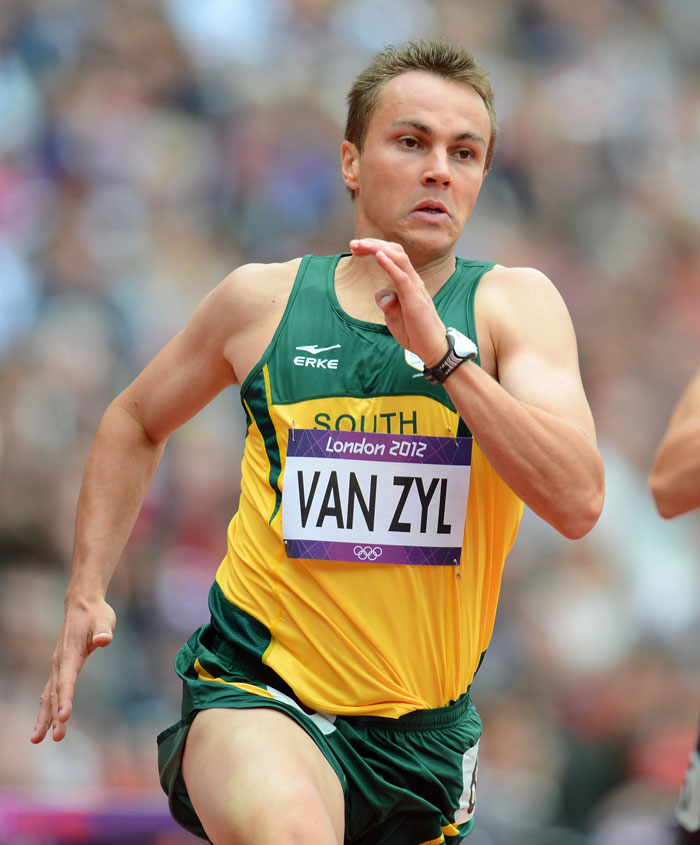 In-form 400m hurdler LJ van Zyl will be the only SA athlete in action at the first leg of the campaign in Doha on Friday night, but three of his compatriots will turn out at the second meeting in Shanghai on Sunday.

Van Zyl, who equalled the 200m hurdles world best of 22.10 seconds at a street race in Manchester last week, faces a full-strength line-up in the Qatari capital.

He is up against the likes of former world champion Bershawn Jackson of the United States, Olympic bronze medallist Javier Culson of Puerto Rico and two-time Olympic gold medallist Felix Sanchez of the Dominican Republic.

Two days later, at the second of 14 legs in the Diamond League series, a trio of high-profile SA athletes will turn out.

After focussing on the triple jump discipline during the domestic season, former Olympic silver medallist Khotso Mokoena will compete in the men’s long jump event.

National women’s javelin throw record holder Sunette, in superb form in the early stages of the campaign after launching an impressive 66.62m season’s best in Melbourne in March, will also be in action, along with World Championships discus throw finalist Victor Hogan.