Athletics South Africa (ASA) faces a mountain of debt, but the sports organisation's administrators remain confident they can dig their way out. 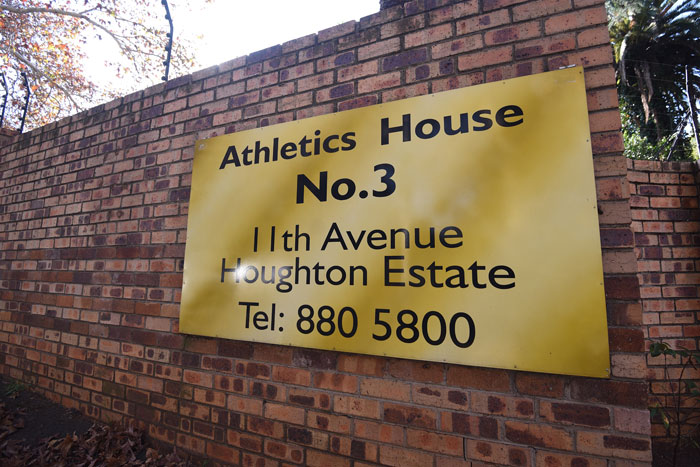 The athletics body saved its offices in Houghton, Johannesburg from an enforced auction earlier this month but later missed two deadlines to make the agreed down payment to injured pole vaulter Jan Blignaut.

Lawyer Frikkie Jordaan, Blignaut, confirmed yesterday his client had received an undisclosed payment from ASA after the federation was ordered to pay him R10.4 million in an uncontested court case last year.

“My client is satisfied at this point,” Jordaan said. “He has received a substantial portion of the full amount owed, which has given him partial closure in this matter.”

ASA had until August 7 to propose a suitable payment plan for the remainder of the debt. If not, a second urgent application would be filed for the sale in execution of the ASA office.

Aside from Blignaut, the federation’s next largest debt was owed to the SA Revenue Service (Sars). Skhosana would not reveal the amount owed, but City Press reported it was around R6.2 million.

“We inherited the Sars issue [from the previous ASA administration] but we are dealing with it,” Skhosana said.

“There have been a number of meetings between our auditors, staff and Sars, and the process is ongoing.”

The embattled federation has been without a corporate sponsor since May 2012. However, recently it signed a broadcast deal with the SABC for an undisclosed amount, which was helping to keep the organisation afloat.

With operating costs, however, and financial requirements to send SA teams to international competitions, Skhosana said they were working on a tight budget.

“We do have income but we need more. We do not want to compromise the athletes, so we’re dealing with these issues in a scaled manner.”