Police are investigating a case of animal cruelty after a 40-year-old man allegedly killed his dog by hanging it from a tree in Temba, north of Pretoria. 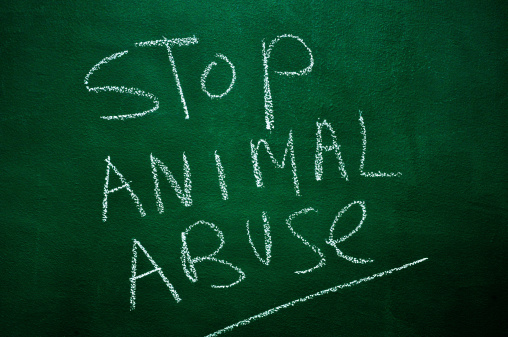 The Tshwane SPCA inspector Meshack Matlou said the man alleged the dog had eaten some of his chickens. He then hanged it from a tree on Sunday at about 11pm, Rekord North reported.

Matlou said he responded to a complaint by the man’s neighbour, who saw the animal hanging from a tree.
“I contacted the police to escort me in arresting this man. When we arrived, the man admitted that he hung and killed the dog because it ate nine of his chicks as well as the mother hen,” Matlou said.
Matlou said the man thought nothing wrong of his actions because he had become weary of the dog.
“The complainant [Lolo Nkuna] said the suspect recently killed a kitten by throwing it against a wall after it had also eaten one of his chicks,” added Matlou.
Matlou said it was time for people to become better informed about animal cruelty.
Temba police spokesperson Lieutenant Sarah Lesabane said an animal cruelty case is under investigation. The suspect appeared in the Moretele Magistrates` Court on Tuesday and the case was postponed to June 26 while further police investigations continue.
In a separate incident, a dog had been put down after it was brutally kicked and beaten with a steel rod in Stinkwater near Hammanskraal, Gauteng in March.
Matlou said he arrived at the scene after the dog owner phoned him about the animal’s crippling state. The owner said a neighbour viciously attacked the dog.
“When I confronted the man, he said the dog killed all of his chickens. I investigated and found no trace of chickens on the man’s property,” said the owner.
Matlou called Temba police, and the man was arrested for cruelty to animals. Matlou added the dog’s hind leg was broken, and the foreleg was severely damaged. The dog also had major internal bleeding from the attack.
“I took the dog to the animal hospital, but there was nothing that could have been done. Its injuries were too extensive,” Matlou said.
– Caxton News Service