Three South African riders have been included in the final nine-man MTN-Qhubeka team for next month's Tour de France. 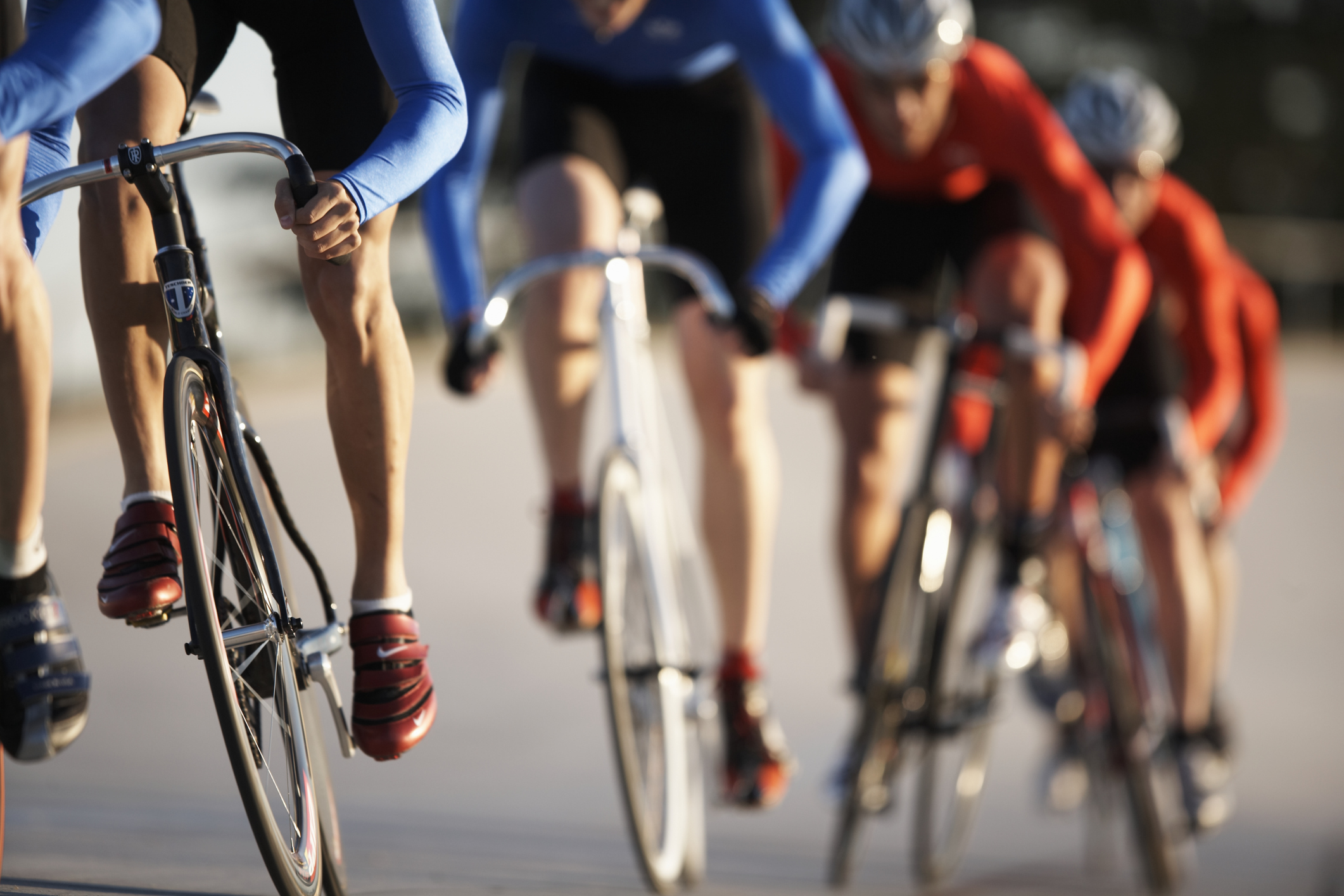 Eritreans Merhawi Kudus and Daniel Teklehaimanot are also in the team, with African riders making up more than half the line-up as the professional outfit gears up to become the first from the continent to compete at the world’s most prestigious stage race.

“It was always going to be difficult to choose nine riders from (a squad of) 23,” said MTN-Qhubeka general manager Brian Smith.

“It was even more difficult as history will be made in July when the first South African based team takes the start in Utrecht.

“We have chosen the best team suited to hit our team goals.”

The outfit will ride with the added goal of driving the campaign for its Qhubeka charity, in an attempt to mobilise 5 000 children in Africa with bicycles.

“During the Tour we are focused on helping fund 5 000 bicycles for school children in South Africa who walk more than six kilometres to school daily,” Smith said.

“We hope to raise awareness and garner support for our Bicycles Change Lives campaign by targeting performance goals that include a stage win and wearing a competition jersey.”