‘ASA to blame for run repeal’

The Soweto Marathon Trust has blamed Athletics South Africa (ASA) and the federation's president, James Evans, for the cancellation of this year's event. 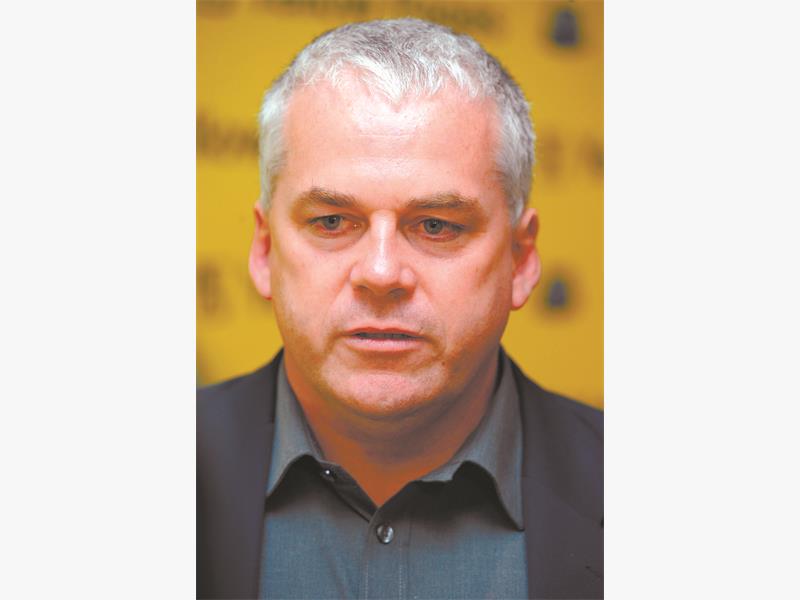 The Trust confirmed yesterday the 42km race, scheduled to be held on November 2, would not take place for the first time since it was launched in 1991.

“We did everything in our powers to save the race but, unfortunately, without co-operation from ASA, our efforts proved unsuccessful,” Sello Khunou, chairman of the Trust, said in a statement.

Khunou believed the ongoing troubles at ASA, which would not release the funds obtained from the SABC for the broadcast rights, had prevented the Trust from securing a sponsor for the annual event.

He said the Trust would not honour an agreement it had not seen, in which it had obligations but no corresponding rights.

“It is primarily the ongoing in-fighting within ASA that has helped to dissuade potential sponsors for the race,” he said.

Khunou added that Evans had told the Trust last week it could not receive the broadcast rights fee for the race because the money had been earmarked for settling some of the national federation’s debt.

Evans was contacted for comment on the matter but did not respond.