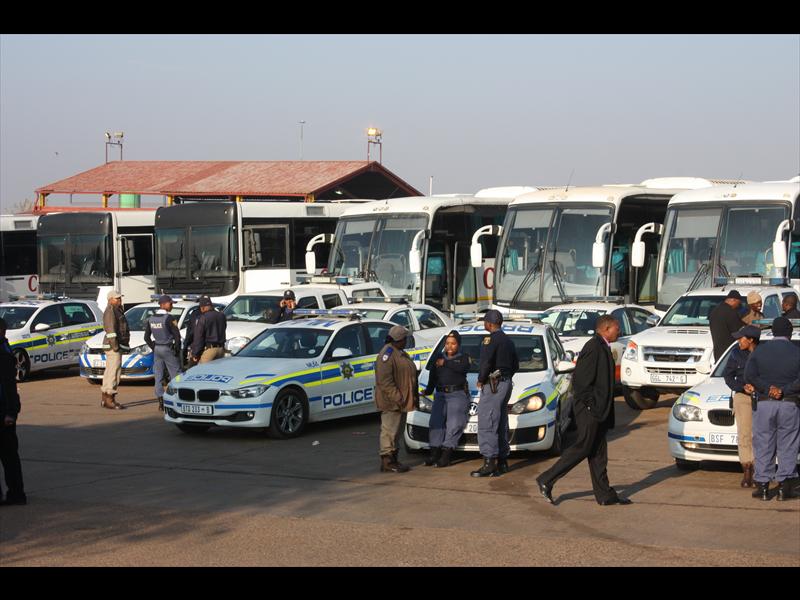 “We managed to open the road again. However, we are still trying to determine if it was the taxi drivers, the associations or members of the community who took part in this,” he said.

According to a source, several Mamelodi taxi associations were trying to stop the new buses from operating, as they were apparently promised to take over the bus routes once Putco’s service was terminated on Tuesday.

Mamelodi Transport Solutions spokesperson Mzamo Dube said: “We went to great lengths of informing our people of the good news, and suddenly, without any notice, there are buses now,” he said.

Mahamba said bus companies, Putco and the police were meeting to resolve the issue.

“The road is opened again, and traffic is flowing. We are still monitoring the situation.”

Putco stopped its bus service to Mamelodi on Tuesday for financial reasons. Gauteng announced on Tuesday that a state-owned entity, Autopax, would take over the bus service on Wednesday.

Earlier this year, transport MEC Ismail Vadi had announced during his budget speech vote that the department’s intention was to renegotiate subsidised contracts with bus companies in Gauteng.