Durban Games will not be ‘astronomically priced’

South Africans will not have to fork out astronomical ticket fees to watch the 2022 Commonwealth Games, the Durban bid committee has assured. 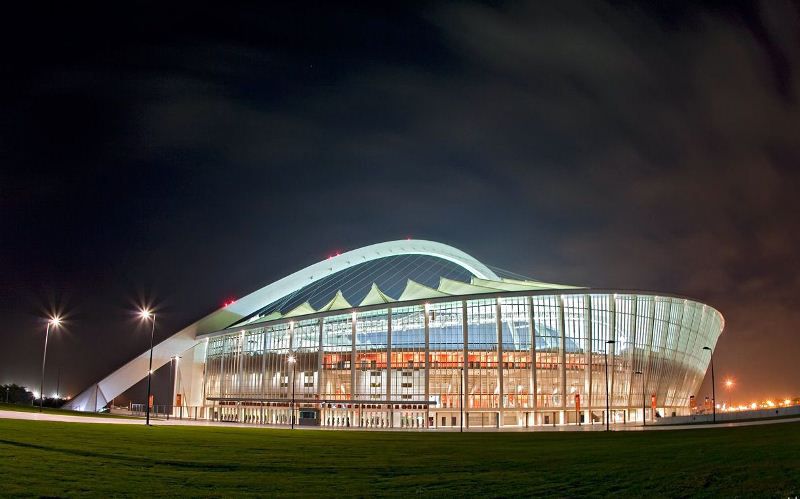 According to reports, 57% of the spectators who attended last year’s edition of the quadrennial Games in Glasgow were from Scotland, and another 40% were from other nations in the United Kingdom.

Expecting similar trends in 2022, the bid committee said yesterday it intended to cater for local residents.

“We’re projecting around 200 000 visitors for the Games, and we’re expecting most of them to be locals,” Alexander said.

“We’ve seen a lot of interest building from SA citizens, and as such, we want to make it as cost effective as possible to accommodate them.”

According to the provisional plan for the bid, ticket sales would start at R50 for a match or session of a specific code, and family packages would be sold at R175. Average ticket prices would be R116.

Meanwhile, despite being enticed to make some changes to their original plans, Alexander said they were still on track to host the showpiece within the R5.9 billion budget.

After a visit by the Commonwealth Games Federation (CGF) evaluation commission in April, the first of three visits by CGF members was held this week, ahead of the vote for the Games host in Auckland in September.

“That first visit (by the evaluation commission) was very good. They gave us a lot of advice on how to do things slightly differently,” Alexander said on Friday.

“The suggestions they made have helped us from a budget perspective, and also helped ensure we’re in a position to host the best possible Games.

“All the feedback from delegates has been very positive.”

While the bid must stand up to a vote, Durban is almost guaranteed to be named as the host city for the 2022 spectacle after Edmonton, the only other potential host, withdrew earlier this year for financial reasons.