The in-fighting between Athletics South Africa's (ASA) board members intensified yesterday when more than half the executive accused president James Evans of "misleading and antagonising" the public and the media. 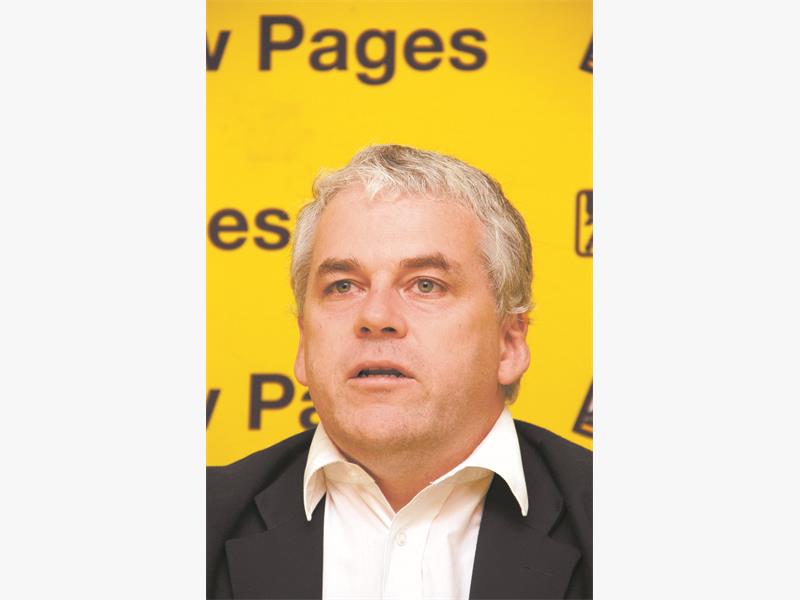 The Soweto Marathon Trust (SMT), handed the rights to host this year’s race, said last week the annual 42km event had been called off because Evans would not release a portion of the R10-million from the federation’s broadcast rights deal with the SABC.

Evans, above, said releasing broadcast rights fees would be in conflict with the ASA constitution. “At the ASA special general meeting in December, the members instructed the ASA board to revise the SABC contract to include provincial events to be broadcast,” six of the 11 board members said in a statement.

They believed provincial road races were dying because sponsorships could not be secured due to the restriction of broadcast rights. The six board members James Moloi, Shireen Noble, Esther Malema, Ntathu Gwadiso, Mlungisi Mnyengeza and Pieter Lourens said Evans had signed the SABC contract without consulting the rest of the executive, which has not met since January, and had ignored council decisions.

Evans, however, accused the six board members of lying. “They must stop their nonsense,” he said. “Do they want the Soweto Marathon cancelled?”

Meanwhile, Ivor Hoff, chief director of the Gauteng Department of Sport and Recreation, confirmed the task team put together to “stabilise the organisation” of the marathon had met yesterday to discuss funding for the race.

Lebogang Maile, the Gauteng MEC for Sport, said government had already budgeted R800 000 for the event. “We need to consider other implications though, and whether the race will make a profit,” Maile said.

Evans said ASA was working with the task team and were confident the race would be held on November 3.