Proteas looking to step up level

The Proteas hope their three-Test series against England, starting in Bath on Sunday, will assist them in taking the next step up the global netball ladder. 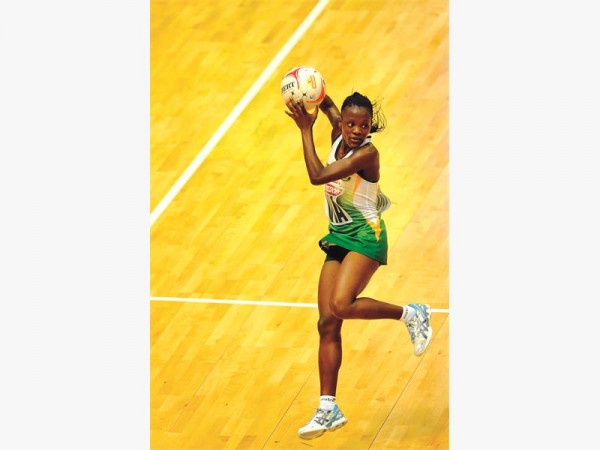 TOUGH TASK AHEAD. Proteas vice-captain Bongi Msomi says that they are up for the challenge in the three-match series against England. Picture: Gallo Images

While they hope to win the series, head coach Elize Kotze says they still have lessons to learn if they want to improve their sixth-place world ranking, and the players will need to retain their focus to the final whistle.

“In previous years we could compete with the top teams for up to 45 minutes,” Kotze said yesterday, ahead of the squad’s departure for England this evening. “Our aim on this tour is to perform at the same high intensity for 60 minutes in every game.”

The last time the Proteas faced third-ranked England, in October last year, they lost both matches, and the main goal is to put up a better showing this time round. “We want to be highly competitive. If we do that and we get a good result, we’ll put that in the bag, and if we don’t we’ll take it as experience,” Kotze said.

“But we want to perform better than we did last time against England.”

Proteas vice-captain Bongi Msomi believed they had learned enough since they last faced their hosts after beating fierce rivals Malawi to win the African title in June, and spending four days at an intense training camp in Pretoria to put up a stronger challenge in these three Tests.

“We want to keep improving, implement what we’ve learned in training, and perform as best we can in each game,” Msomi said. Precious Mthembu, one of the 12 squad members, felt their new mindset would give the Proteas an extra edge.

“When we warm up, when we train, it’s all focussed on high intensity and speed,” Mthembu said. “So we’re confident, and we’ll take that into every game.”