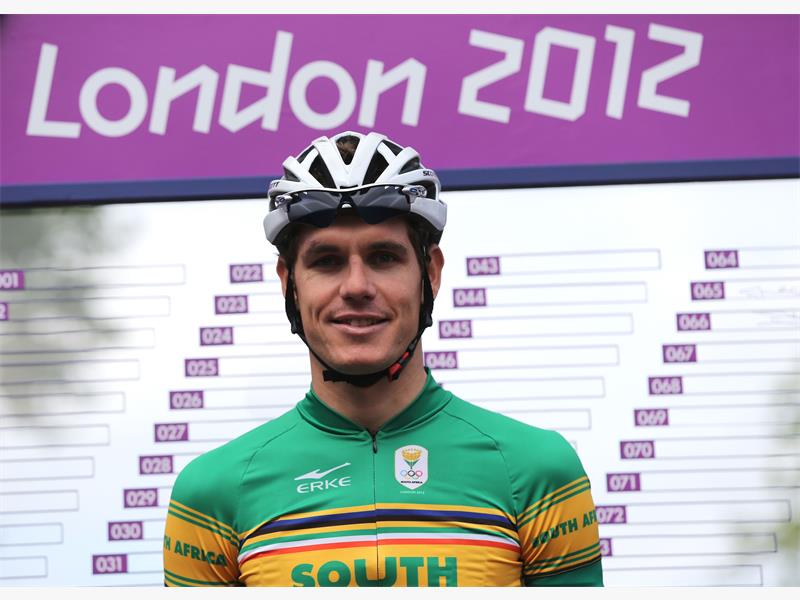 Heidi Dalton held her own in the junior women’s time trial, finishing 13th of 47 competitors. Dalton completed the 16.19km course in 23:12.99, half a minute off the pace of French rider Severine Eraud, who won gold, and less than 22 seconds outside a podium place.

Louis Meintjies was 25th in the men’s Under-23 time trial, covering the 43.49km course in 53:15.09 as he improved by 11 positions on his performance at last year’s championships in Valkenburg, Netherlands.

Meanwhile, Daryl Impey, above, said yesterday he was delighted after getting South Africa’s campaign off to a superb start on Sunday, grabbing a silver medal in the men’s team time trial with his trade outfit, Orica GreenEDGE.

“I have had a great season this year,” said Impey, who won the team time trial at the Tour de France in June with his professional team.

“I look forward to finishing it off in a good way in my final race for the year, the Road World Championships this Sunday with Team South Africa.”

Ivan Venter and Ryan Felgate will turn out in the junior men’s time trial today, but there will be no South African riders in the elite women’s event.