Two gold and a silver medal for the South African swimming team as they closed the Paris-Chartres leg of the FINA/airweave Swimming World Cup tonight in true Mzansi style. 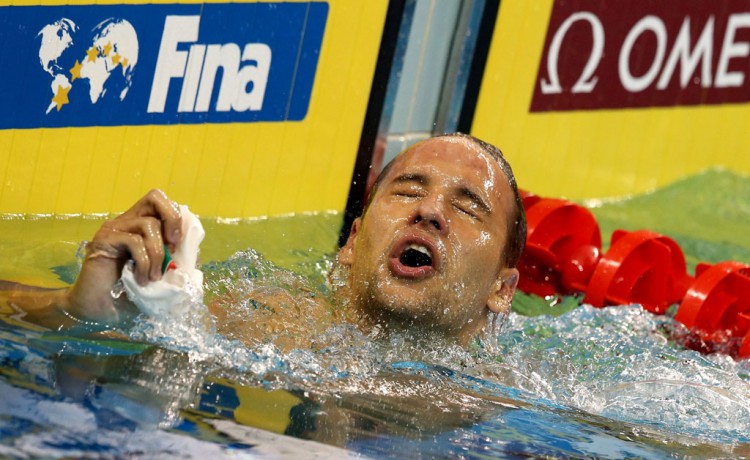 In the 100m butterfly, Olympian Chad le Clos registered his third win of the competition with another Olympic A Qualification time of 51.04. The USA’s Thomas Shields and Timothy Phillips came second and third in 51.27 and 52.10 respectively.

Myles Brown was more than happy with his silver medal performance in the 200m freestyle as he clocked an Olympic A Qualification time of 1:47.55. The gold in the race went to Australia’s Julian Smith 1:46.50 and the bronze to France’s Jeremy Stravius in 1:48.11.

The South African swimming team will be returning home tomorrow to rest and prepare for the September legs of the FINA/airweave Swimming World Cup in Hong Kong and Beijing.