Zandberg will be heard 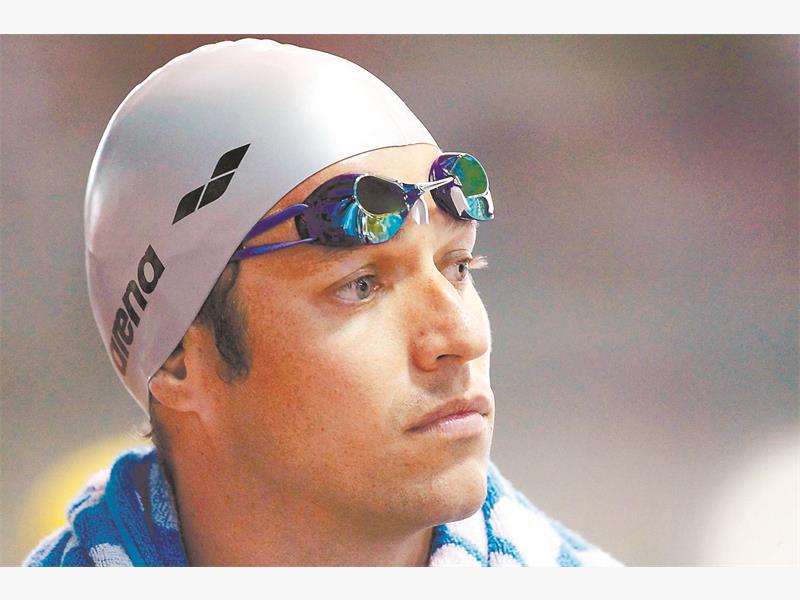 Zandberg, above, was sanctioned and handed a R5 000 fine after shifting hotel rooms without permission at the Fina World Championships in Barcelona in August.

His initial appeal hearing on September 17 was postponed because SSA did not have a quorum, with three people in attendance rather than the minimum of four, and appointed an independent chairman in Raymond Hack, which was in conflict with the federation’s constitution.

“We’ve had an indication from them (SSA) that there will be a quorum,” Van Eck said yesterday.

Zandberg faced a disciplinary hearing just hours before the men’s 50m backstroke semifinals, for sharing a room with his girlfriend without clearance from officials, at the global spectacle.

Shaun Adriaanse, the SSA chief executive, said he was unable to comment until after the hearing.