The annual South African Women’s Interprovincial Hockey Tournament (IPT) got under way at North West University in Potchefstroom Sunday with the B Section’s opening round taking place, but much of the focus will be on the elite A Section event that starts Tuesday and ends Saturday. 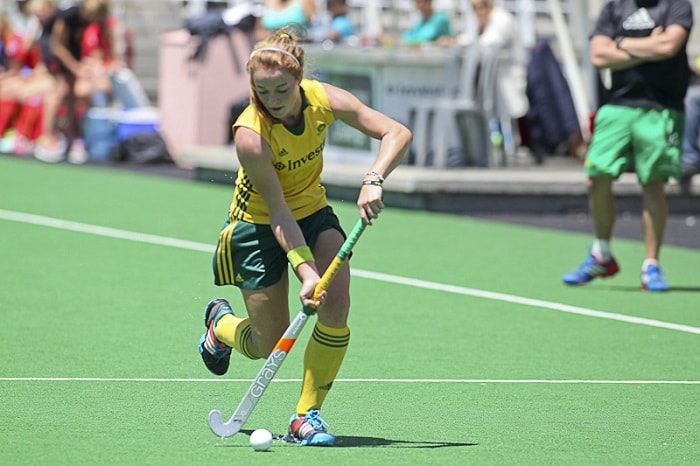 Northern Blues were outstanding last year in winning the A Section title for the first time with a 4-3 penalty shootout victory over Western Province in Pietermaritzburg after the scores had been locked 1-1 at full-time.
Only time will tell whether Blues can repeat their remarkable feat, but SA’s hockey heavyweights, WP and Southern Gauteng, will be determined to erase the 2014 outcome from their memories.

Last year’s Player of the Tournament, Tarryn Bright, is in the WP line-up once again, while Lisa Deetlefs and outstanding striker Lilian du Plessis, plus new captain Bernie Coston, make just a part of a formidable Southerns team.

Pool B is headed by WP with last year’s bronze medallists, Southerns, Spar KZN Raiders (sixth in 2014) and the seventh-placed team in 20214, South Gauteng Witsies, completing the list of competitors.

Tuesday’s opening round of A Section action begins with a clash between old foes, WP and Spar KZN Raiders, at 12 noon, followed by Northerns versus Border at 2pm, Southerns against Witsies at 4pm and the 6pm North West versus Free State clash completing the day’s matches. 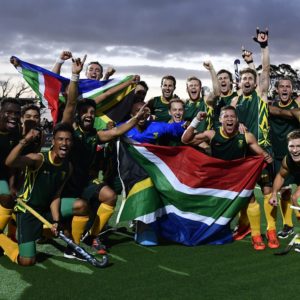