No pressure on Makhanya

With the overall series victory all but secured, Mapaseka Makhanya says she is feeling no pressure as she prepares to face a quality field in the final leg of the Spar Women's Challenge. 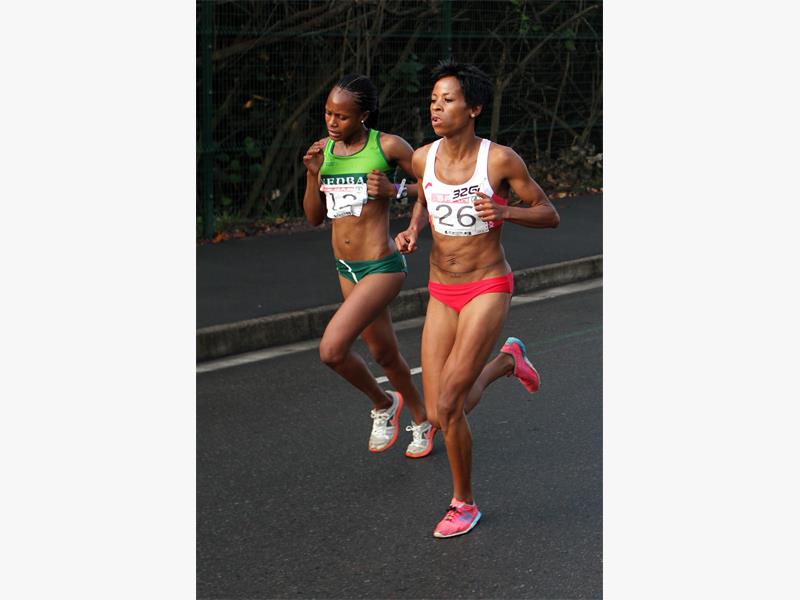 Makhanya must finish among the top 20 runners in the 10km race in Johannesburg tomorrow to bag the overall crown. “All I want to do is secure the Grand Prix win,” Makhanya said yesterday.

“I did everything I could this year to win the series and there’s not much more I can do,” she added.

Having picked up a calf niggle after grabbing a debut victory at the Gauteng Marathon five weeks ago, Makhanya said she had fully recovered and was ready to tackle her last race of the season.

She is up against a strong field which includes Irvette van Zyl, who won the Johannesburg leg last year, in-form Rene Kalmer and Zimbabwean Rutendo Nyahora, who won the first two races of the five-leg series.

Yeshimebet Tadesse Bifa of Ethiopia, who finished third in the Seoul Marathon in March in 2:26:18, is also in the line-up. “At the end of the day, if you’ve worked hard and you know what you’re doing, there’s no reason to worry about your opposition,” Makhanya said.

“I’ve been planning with my coach (Lungi Bikwani) and working hard since the beginning of the year. “I want to do well this weekend, but if I don’t then we’ll just put it down to a bad day at the office, go back and start preparing for next year.”

Bikwani hoped his charge would close out an impressive 2013 campaign with another victory, but he was not placing any pressure on her to shine. “The first objective is to win, but if that’s not possible, we want her to finish in the top five, and even top 20 will be fine,” Bikwani said.