Backstroke specialist Gerhard Zandberg has received the outcome of his appeal hearing, Swimming SA chief executive Shaun Adriaanse confirmed yesterday, but the aquatics boss remained silent on the result of the findings. 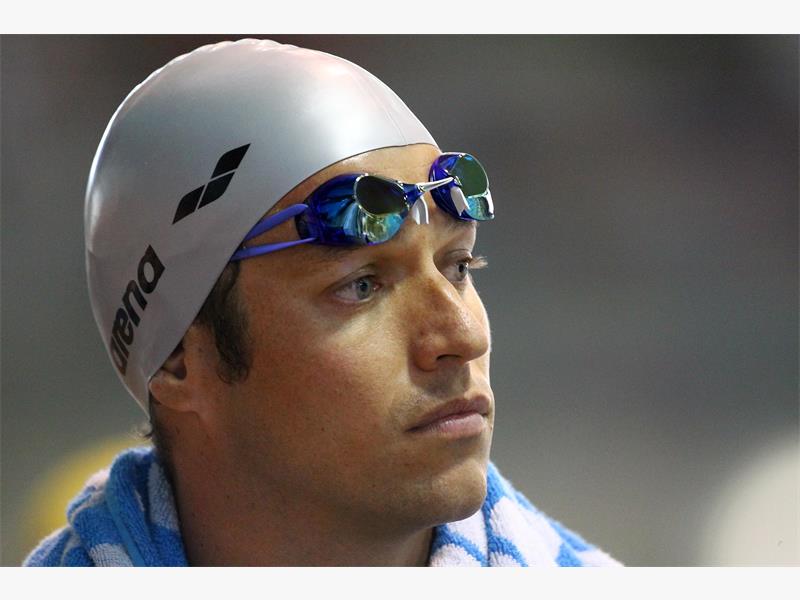 “His appeal has been finalised but we do not discuss disciplinary matters in the media,” Adriaanse said.

“The appeal committee has ruled and he can’t appeal an appeal hearing, so from SSA’s perspective, the matter is now finished.”

Zandberg suggested on Thursday he had either lost the appeal, receiving any of five possible sanctions, or chosen to retire.

“Today my swimming career has come to an end,” Zandberg posted on Twitter.

His lawyer, Karen van Eck, said yesterday they were unable to comment.

Zandberg was suspended and fined after sharing a room with his girlfriend, allegedly without permission from team management, at the Fina World Championships in Barcelona in August.

His appeal hearing was held more than two weeks ago, and after the process was repeatedly delayed, Adriaanse said Zandberg had received the findings on Thursday.

The 30-year-old sprinter earned four medals in the men’s 50m backstroke at the Fina World Championships between 2003 and 2011.

He also formed part of the 4x100m freestyle relay team that won gold at the 2006 Commonwealth Games in Melbourne.