No reprieve yet in athletics saga

Four months after they were suspended by the SA Sports Confederation and Olympic Committee (Sascoc), there is no reprieve in sight for Athletics South Africa (ASA). 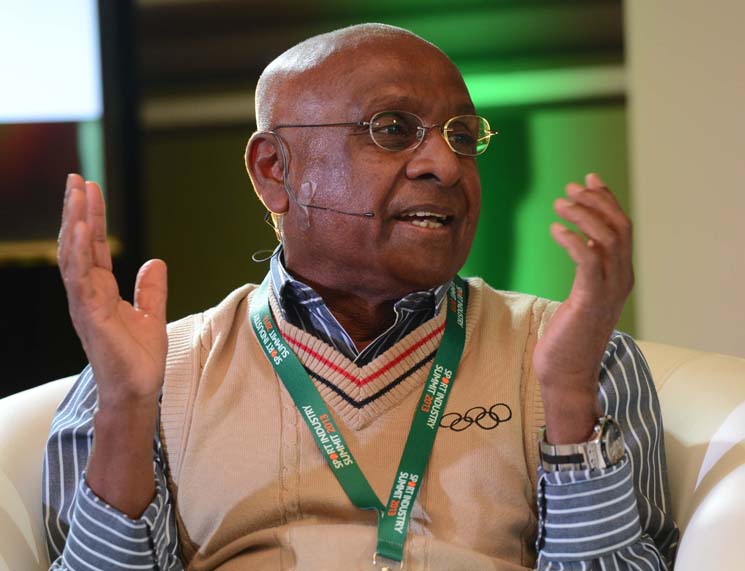 International Olympic Committee (IOC) member Sam Ramsamy, tasked with getting to the bottom of the rift between the country’s athletics and Olympic bodies, confirmed yesterday his recent meeting with International Association of Athletics Federations (IAAF) representative Cheikh Thiare had been postponed indefinitely.

Ramsamy met with IAAF members last month, and Thiare was expected to arrive in South Africa to meet with stakeholders, but could not travel.

“The IAAF asked if I would help resolve the issue, but sadly he (Thiare) fell ill, so we are now looking for another opportunity to meet,” Ramsamy said on the sidelines of the Sport Industry Summit in Johannesburg.

“He also needs to make sure I’m available, because I travel a lot, so it’s not easy to set up a meeting.”

The athletics federation was suspended by Sascoc in June, after long-running internal conflict between ASA board members in the midst of a financial crisis.

The IAAF had stood firm in support of ASA after Sascoc placed the athletics federation under administration for the second time in four years, but agreed to work with the Olympic body to get to the bottom of the problem.

After suspending ASA’s membership, Sascoc said it would not reinstate the federation until it had sorted out its numerous issues.