Poor compliance from Athletics South Africa (ASA's) members and a lack of substantial allegations against individuals has made it impossible to conduct an inquiry into ASA, according to the independent commissioner. 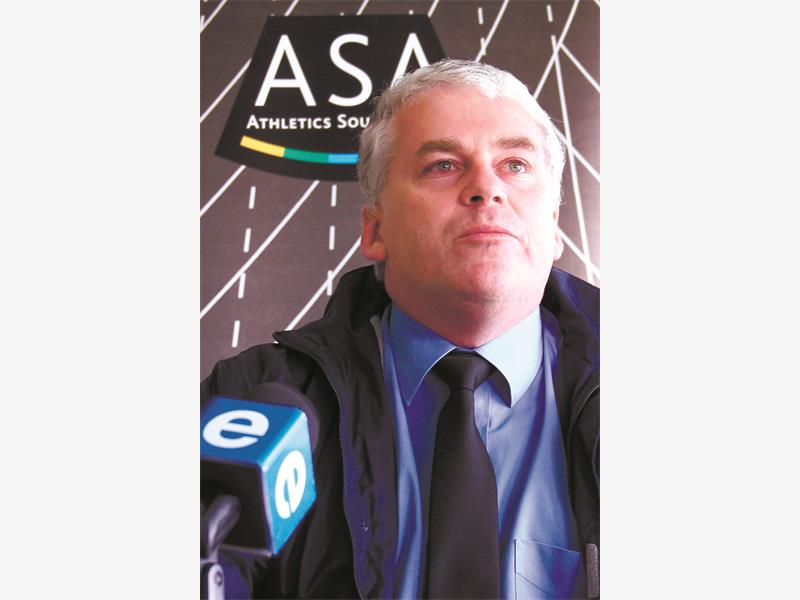 Judge Joos Hefer, appointed in July to conduct a one-man inquiry into the federation, released his findings earlier this week.

“A commission of inquiry which has no power to compel witnesses to testify becomes an exercise in futility if material witnesses refuse to share their full knowledge,” Hefer said in his report.

The athletics body’s president, James Evans, right, said it was too costly to allow Hefer to “snoop around” and conduct a full investigation, but he had invited all ASA members to offer proof of allegations against individuals in the organisation, which remains fraught with conflict and in-fighting.

“It’s good and well to make accusations, but where is the evidence?” Evans said yesterday.

“Six of the ASA board members appointed an attorney, Oupa Skhosana, who wrote to the judge and said they were not accepting his authority.

“He asked them for details about the allegations they had previously made and they did not respond.”

The six executive members had made the same written allegations earlier this year, accusing Evans of making payments from the ASA bank account without the board’s knowledge.

After attempting to remove Evans at a special general meeting (SGM) in March, they were suspended but later reinstated at an SGM in June.

Hefer told Skhosana he could not confront Evans with general accusations and he wanted details, including dates and amounts, of alleged payments and instructions.

“It cannot on the available evidence be said that their complaints were groundless,” Hefer said. “However, I would like to hear why, given the opportunity to do so, they were not prepared to reveal the evidence on which their accusations were based.”

Without the co-operation of the complainants, Hefer said he had no way of investigating the validity of their allegations.