"There was no way I was going to run a personal best after the season I had."

The versatile distance runner, aiming for his third straight win in Shanghai, took second place in 2:07:40 and became the fifth South African to dip under the 2:08:00 barrier.

“The conditions were good and it’s my best time, so I’m happy with my performance,” Mokoka said.
Mokoka became the fourth South African man, after Lungile Gqonqa (2:11:59), Michael Mazibuko (2:12:29) and Sibusiso Nzima (2:15:38) to qualify for the marathon at next year’s Rio Olympics, though he confirmed he intended to run the 10 000m on the track at the Games.

Mapaseka Makhanya, meanwhile, finished fourth in the women’s race Shanghai in 2:37:21.
While Makhanya was more than six minutes outside her personal best, set in Hannover in April, she was satisfied with her performance after bouncing back from an Achilles injury.

She became the second SA woman, after Lebo Phalula, to dip under the 2:42:00 Olympic qualifying standard during the window period opened by the SA Sports Confederation and Olympic Committee (Sascoc) in May.

“I’m ok with my time. At least there was something positive to come out of it,” she said.
“There was no way I was going to run a personal best after the season I had.” 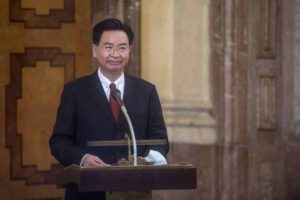 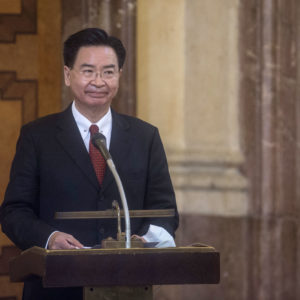 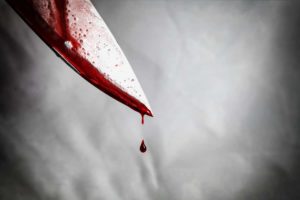 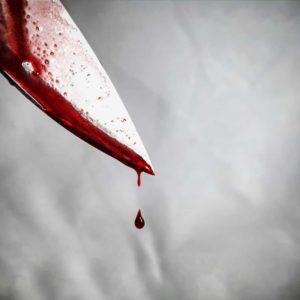