The beginning of next year could prove to be a fruitful time for two South African boxers as opportunities to add title to their names emerge. 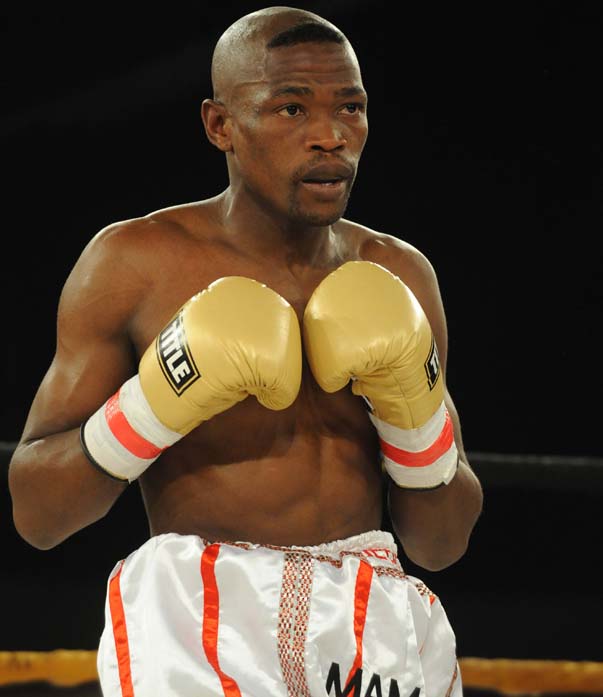 The pressure will be on Tommy Oosthuizen as he embarks on a campaign in the light-heavyweight division having outgrown the super-middleweight mark and word emerged yesterday that a shot at the World Boxing Association interim belt is a realistic target for “Tommy Gun”.

Having unexpectedly shot into the WBA ratings at No 7 the day after his lacklustre performance against Ezequeil Maderna at the beginning of this month, the 25-year-old has been lined up to take on Elieder Alvarez in Montreal, Canada on January 18 next year.

It means that Oosthuizen may have to miss out on an extra serving of Christmas turkey but it’s an opportunity that he cannot afford to let slip especially when considering that he has a point to prove in the aftermath of his previous battle.

The bout against Alvarez looks set to take place on the under- card of the highly-anticipated match-up between Lucian Bute and Jean Pascal although it could hinge on canny promoter Rodney Berman securing television rights from American network HBO.

The bout between Alvarez and Oosthuizen will see two unbeaten fighters step into the fray. Oosthuizen is 24-0 while Alvarez, who is originally from Colombia, but lives in Canada, has not lost in 13 outings.

The other fighter who looks set to get some time under the bright lights in the opening months of next year is Nkosinathi Joyi with a date pencilled in for February in the principality of Monaco.

The East London-based fighter will contend for the IBO junior-flyweight title against Filipino fighter Rey Loreto with the possibility of the WBA interim belt thrown into the mix for good measure.

There was word that Joyi had become a contender for the IBF’s version of the championship but his promoter declined the offer on the basis of maintaining good relations with the WBA.