Sascoc is relying on the athletes

Gideon Sam says the SA Sports Confederation and Olympic Committee (Sascoc) is relying on the athletes to bag six gold medals at next year's Commonwealth Games, despite the ongoing suspension of the national federation. 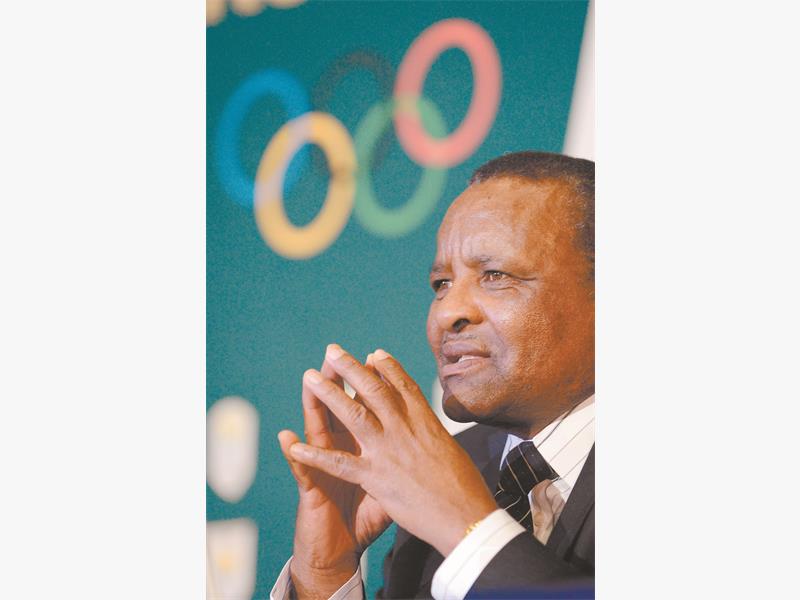 Sam, the president of the SA Sports Confederation and Olympic Committee (Sascoc), said yesterday the governing body was confident that Athletics SA (ASA) would be reinstated before the quadrennial showpiece in Glasgow.

Sam, however, was confident the concerns with the federation would be cleared up before the athletes were further affected.

“They will be at the Games. The athletes are on our list, they’re being paid by us and we are looking out for them,” Sam said. “July is a long time away and I don’t think it will take that long.”

Sam, meanwhile, believed the SA team could improve their ranking in Glasgow, after they tied for fifth place at the 2010 spectacle in Delhi with 33 medals, including 12 gold.

They would need to focus on their gold medal count, however, rather than the overall haul.

“We know what we want. We are not going for a huge number of medals but we want the gold so our ranking is up there.”

Sascoc chief executive Tubby Reddy warned there would be no exceptions to the qualifying criteria after the governing body received flak for its stringent standards ahead of last year’s London Olympics. He confirmed that individuals and teams would need to be ranked in the top five in the Commonwealth to book a place in the final squad.