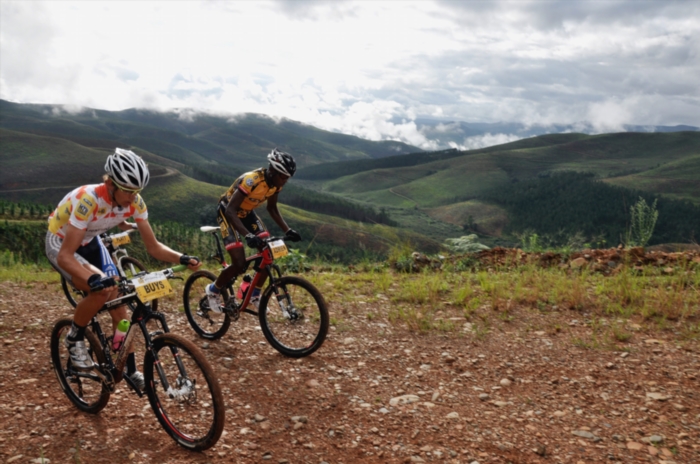 While the squad had already made a statement by competing in Grand Tour events as a UCI Pro-Continental outfit, winning a stage and finishing fifth in the team competition at this year’s Tour de France, their new stature would give them automatic entry into top-flight races.

“The realisation of this dream has only been made possible by years of hard work, strategic partnerships, incredible riders producing exceptional performances and support staff,” the team said in a statement.

“We are delighted to rewrite the history books and place African cycling at the highest level.”

The 2016 squad, to be led by former world champion Mark Cavendish of Great Britain, linked up in Cape Town this week for a pre-season training camp.

“To get this news on our training camp in Cape Town as we are bonding with our new team for the future is simply the best motivation to move forward into 2016,” said team principal Douglas Ryder.