Senegal lead Group A after win over Tunisia

Senegal registered their second win in the CAF under 23 Africa Cup of Nations tournament by beating Tunisia 2-0 at the Stade Leopold Sedar Senghor.

The host put pressure on Tunisia from the opening minutes of the game, their efforts payed off in the 8th minute of the game when Ibrahima Diedhiuo spotted Sabri ben Hassen of Tunisia off his line before looping the ball over him.

The home side came back from the half time break looking to put the game beyond Tunisia, Ben Hassen keep Tunisia in the game producing fine saves to deny Senegal the cushion goal.

Senegal’s unchanged method of attack got them a second goal in the 84th minute of the game when substitute Mouhamadou Diallo (Habib as he is known in football circles) controlled the ball with his chest in the penalty box before putting it past Ben Hassen.

U/23 #AFCON Group A Log Standings after yesterday's action: pic.twitter.com/JQZjqI3BW1 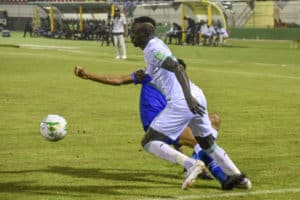 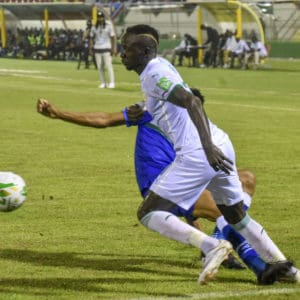 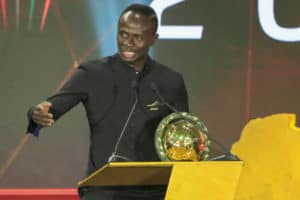 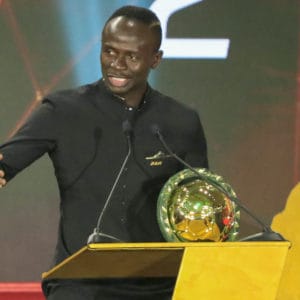