Confusion reigned yesterday over the leadership of Athletics South Africa (ASA), with an interim committee preparing to take over the office while James Evans clung to the president's seat. 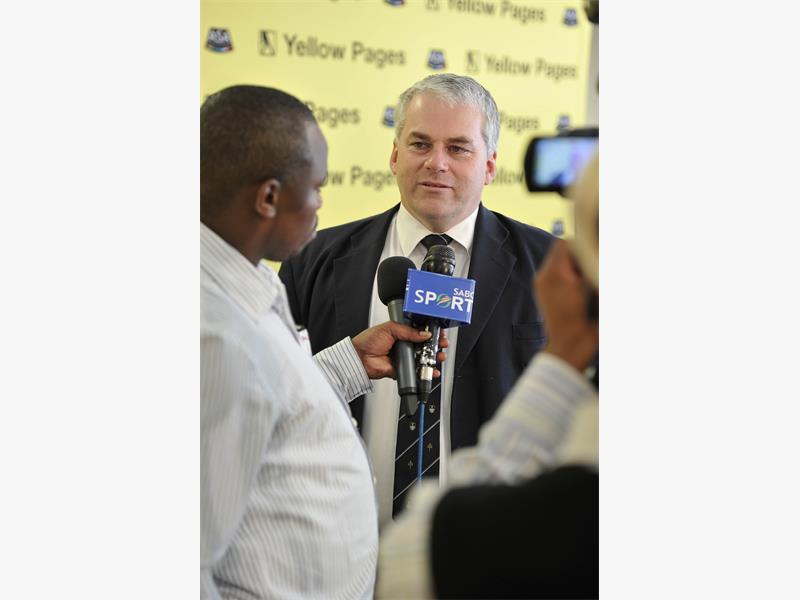 Evans and his board were removed at the federation’s annual general meeting on Saturday and replaced by a seven-member committee, but the administrator insisted he was still in charge.

Sello Mokoena, committee spokesman, said four of them would be at the ASA office in Houghton today, but Evans they would not be allowed access to the premises.

“We need to find out where we are in terms of the operational issues in the ASA,” Mokoena said.

“There is not much in terms of funds so we’ll have to raise money, but we’ll do a financial audit before we prepare for elections to be held within six months.”

Mokoena said ASA was in a poor state, after long-running internal conflict resulted in its suspension from the SA Sports Confederation and Olympic Committee, but he believed the committee would be able to rectify the problems.

Evans said he had contacted the IAAF, which would send representatives to South Africa in January, but the international governing body for athletics would not intervene.

The five board members who supported the vote of no confidence in themselves had effectively resigned and, with two others stepping down last week, only three executive members remained – Evans, Hendrick Ramaala and Geraldine Pillay.

“If the so-called interim committee interferes in any way with the running of the ASA, they will be placing ASA’s IAAF membership in jeopardy,” Evans said.

Evans claimed the removal of the board was fraudulent, as he and Ramaala were not present, and the meeting was invalid.