Dream snatched away from athletes

Long-distance runner Cornelia Joubert says she felt gutted when she heard her dream of competing at the IAAF World Championships, seemingly stamped and approved last week, had been snatched away. 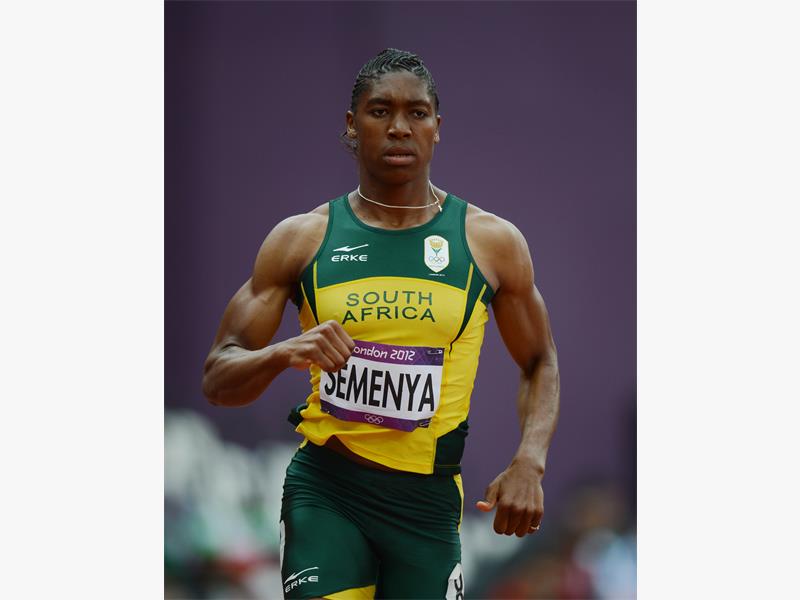 But the federation’s president, James Evans, confirmed yesterday that she was removed from the final 27-member squad due to an administrative blunder.

“I don’t even know what to say,” Joubert said.

“I have no words to explain how I feel. My head is spinning.”

Evans was furious with the error, apparently made by the federation’s road running chairman, James Moloi, and former Olympic 800m silver medallist Hezekiel Sepeng, who is in charge of senior team preparations.

Evans said Moloi and Sepeng had not checked whether the race was recognised by the International Association of Athletics Federations (IAAF) as a qualifying marathon.

“This should never have happened,” Evans said.

He apologised to Joubert and said ASA would attempt to compensate by arranging for the athlete to compete in a major international city marathon next year.

The 25-year-old road runner agreed it was only fair for the embattled federation to make up for the error by assisting her in qualifying for next year’s Commonwealth Games in Glasgow.

“They messed up so they must make a plan to save me now and help me qualify,” Joubert said.

“I don’t have enough money to go overseas and race, so at least they’re doing something to try and make up for it.”

Joubert’s removal from the team provided another blow after Rene Kalmer made herself unavailable and training partner Irvette van Blerk withdrew because of injuries.

This will leave Tanith Maxwell as the only South African in the women’s marathon field in Moscow, and the country is no longer eligible for the team prize.

Joubert won the Orange Marathon in Mauritius in June, where she held off second-placed Kenyan Pauline Wanjiru Muchiri by more than seven minutes to secure victory in 2:39.37. She said she had no idea it was not a qualifying race.

“Maybe one way to look at it is that I didn’t really have much time to prepare for the World Championships,” she said.

Despite efforts by ASA to obtain an exemption, former world champion Caster Semenya won’t be competing in Moscow.

“I understand and accept the IAAF’s viewpoint. If they should make an exception for Caster where do they draw the line?” Evans said.