His wife was at the school on Tuesday, but has not been back since. 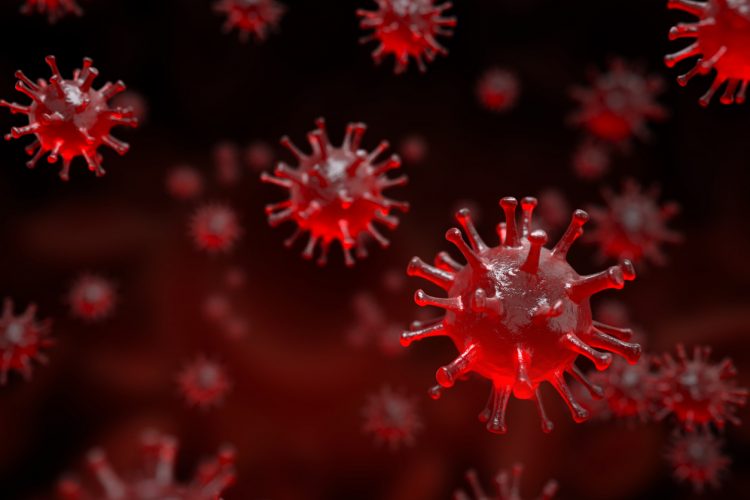 The husband of a teacher at the Torah Academy in Johannesburg has tested positive for Covid-19, according to the school.

In a letter directed to parents, which News24 has seen, the school says that the man went into quarantine last Thursday evening after returning from the United States on 10 March. He tested positive for Covid-19 on Monday.

According to the school, he is married to one of the school’s teachers. His wife was at the school on Tuesday, but has not been back since.

“When the school became aware of the situation, immediate contact was made with a medical professional regarding the appropriate action. The instructions we received was that all people who were in direct contact (described as a “primary contact”)… were required to go into self-quarantine,” the Torah Academy said in the letter.

The school said tracing had begun and that everyone who was in direct contact with the teacher had been instructed to quarantine and monitor themselves for signs of any symptoms.

The man’s grandchildren also attend the school and had been in direct contact with him. Many parents have reportedly raised concerns about what would happen with their children who may have been in contact with the grandchildren.

“We have, once again, reached out for medical advice confirming that secondary contacts (those that have been in contact in someone who had direct contact with a person who has tested positive for Covid-19) are not required to go into self-quarantine.

“The reason for this is that primary contacts are in an incubation period (with the chance of infection being very low) and therefore unlikely to carry it over to a secondary contact. A secondary contact to a third contact is so remote that no action has been identified as necessary.”

The school said it has also received recommendations that people with secondary contact should monitor themselves for signs of any symptoms and be in touch with a medical doctor should they start showing any signs of sickness.

It added that it would continue to engaging with medical advisors and would give regular updates.