FAKE NEWS | No, Covid-19 testing kits are not contaminated

In the video, which has been widely distributed on social media, a man calls on South Africans to refuse testing. 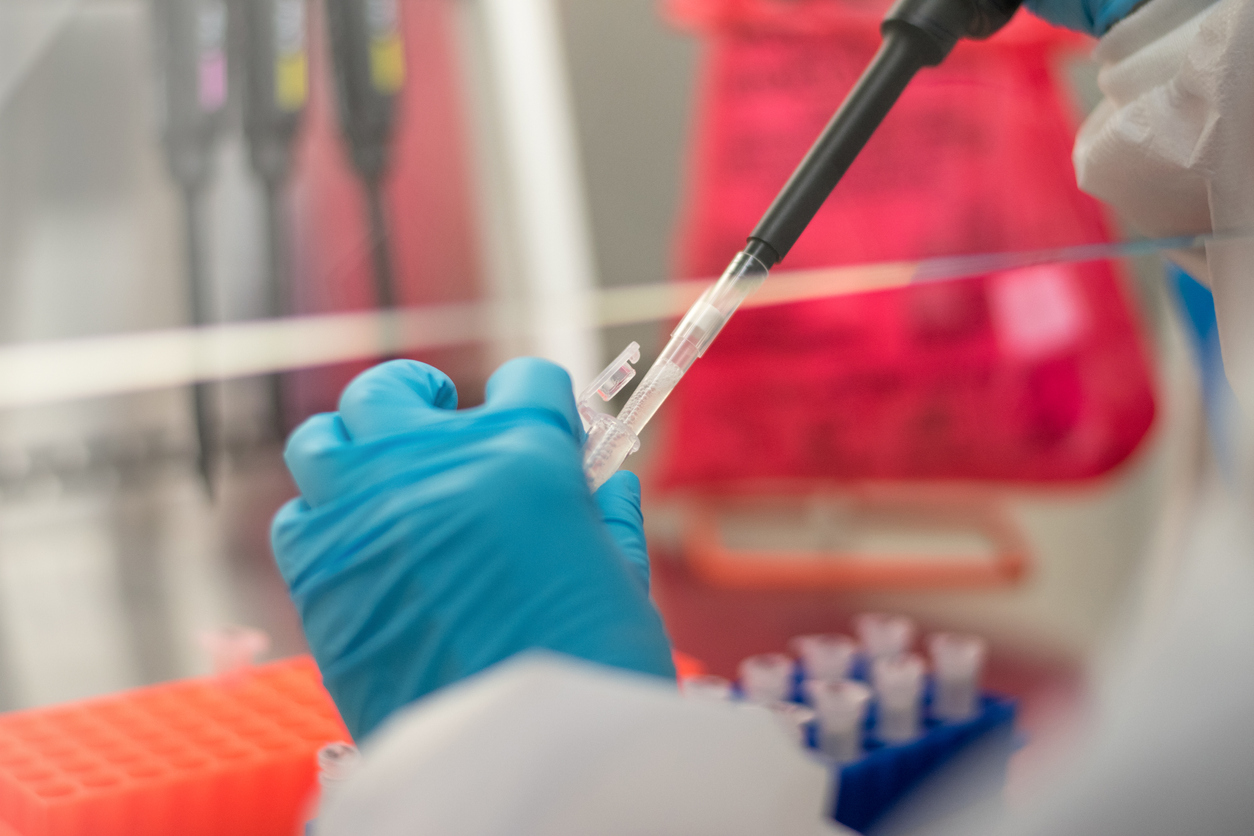 A fake video claiming that Covid-19 testing kits are possibly contaminated has been condemned by the Eastern Cape department of health.

In the video, which has been widely distributed on social media, a man – whose name is known to News24 – calls on South Africans to refuse Covid-19 testing.

With an earbud stuck up his nose, he claims he is giving South Africans “the most important message you will ever hear in your entire life”.

He then claims that the South African government will send 10,000 workers door to door, with the police, to test for Covid-19.

“Do not under any circumstances allow them to test you. There’s a possibility that the swabs are contaminated with Covid-19.”

The man then claims that, globally, the swabs are used to “spread the virus”.

On his Facebook page, the man paradoxically also claims that Covid-19 “is a total lie”, that 5G cell masts “will kill thousands of South Africans and people around the world with radiation”, and that people will be microchipped and the state will monitor their every move.

Attempts to get hold of the man on Monday morning were fruitless.

According to provincial spokesperson Sizwe Kupelo, the video is causing unnecessary panic.

“We condemn the viral video which is spreading fake news and hope that law enforcement agencies will follow up on the video, and possibly arrest the man for spreading the malicious message,” Kupelo said.

“This is not the time for conspiracy theorists. We need as many people as possible to get tested for the coronavirus should they have symptoms consistent with the virus.

“That is the only way to stop the spread of the virus and ensure we flatten the curve. Refusing to be tested will not help but will only result in people who might have been treated, had they been tested, dying from Covid-19 complications.”

Kupelo said the department also wanted to dispel the notion that the test is painful.

“It might be uncomfortable but it is not painful.”

How the test is conducted

“It is painless and quick. People should heed government’s call and get tested in order to be treated should the need arise,” Kupelo said.

“To prevent the spread of the novel coronavirus, people should at all times practise good personal hygiene by washing their hands with soap regularly for 20 seconds or using hand sanitisers.

“People should also keep at least a two metres physical distance and stay at home and be safe. That is how we will beat this pandemic,” added Kupelo.