Houston's Mayor Sylvester Turner said in honor of the artists' contributions to battle coronavirus the city would soon honor them with 'their own respective days'. 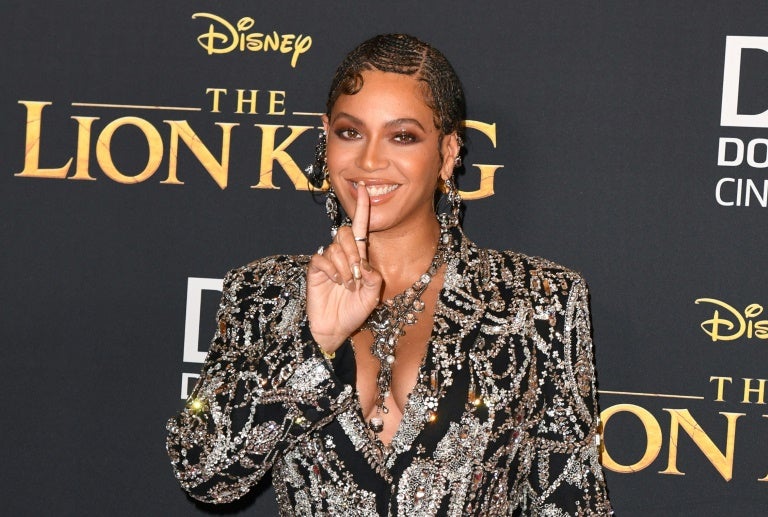 Pop royalty Beyonce has teamed up with rap star Megan Thee Stallion to release a remixed version of the latter’s hit Savage, with the proceeds benefiting a disaster relief organization in Houston providing meals during the coronavirus pandemic.

The two superstar natives of the Texas metropolis dropped the track to much fanfare on social media, as people desperate for contact remain home-bound to halt the infection’s spread.

Megan Thee Stallion originally released Savage in March on her EP Suga, with the song quickly going viral on TikTok thanks to an accompanying dance challenge.

“Hips tik tok when I dance,” raps Beyonce in the new remix. “Left cheek, right cheek, drop it low and let it swang.”

The megastar also teased admirers by name-checking the platform OnlyFans with a loose suggestion she might start an account.

OnlyFans launched in 2016 as a hub for influencers and celebrities to charge a subscription fee for photos and videos, but it’s more commonly known as a hotspot for adult and pornographic content.

Houston’s Mayor Sylvester Turner said in honor of the artists’ contributions to battle coronavirus the city would soon honor them with “their own respective days.”

Beyonce had already donated six million dollars through her foundation to community organizations and mental health support in the hard-hit cities of Houston, New York, New Orleans and Detroit.

And in early April, Megan Thee Stallion announced a partership with Amazon Music to donate tablets to nursing home residents in Houston.

“I’m literally crying being from HOUSTON MF TEXAS this shit means EVERYTHING to me !!!!” wrote Megan Thee Stallion of her collaboration with Queen Bey.

Last summer the rapper soared to fame after releasing her album Fever and declaring the 2019 season “hot girl summer,” a phrase that became a trending meme and that Megan Thee Stallion later turned into a song featuring Nicki Minaj.

Though she promised “we abt to have a SAVAGE SUMMER” in 2020, some twitter users feared confinement would dampen the prospect.

“rude for bey and meg to drop a song of the summer when we’re not even gonna have a summer,” tweeted journalist Jazmine Hughes.