The herb artemisia has dominated social media the past couple days with some claiming it can 'cure' the virus. 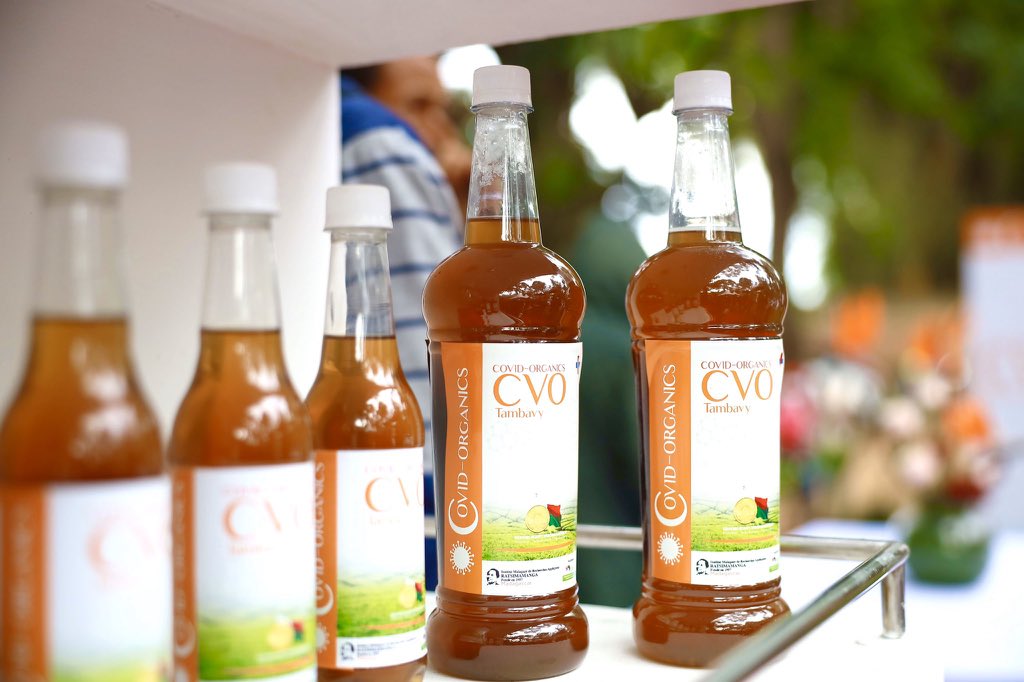 Minister of Health Dr Zweli Mhikze has confirmed that they received a call from the Madagascar government to help them with scientific research on a herb they think helps the prevention of Covid-19.

The herbal tea, now marketed for mass consumption, consists of the ingredient of artemisia, a plant with proven efficacy against malaria, and other indigenous herbs, this according to the Malagasy Institute of Applied Research, which developed the beverage.

The herbs have dominated social media the past couple days with some claiming it can ‘cure’ the virus. The herbal remedy has swept Africa as some governments have ordered the shipment of the herbal tea to their countries.

The effectiveness is still in question, with the World Health Organisation (WHO) cautioning people using the herbal remedies until evidence scientifically proves that there is a cure, but recognised the use of traditional, complementary, and alternative medicine has many benefits.

Madagascar herbs: We received a call from the government of Madagascar, who asked for help with scientific research.Our scientists would be able to assist with this research.We will only get involved in a scientific analysis of the herb. We are not at that point yet.

Mkhize said they would only be involved in the scientific analysis of the herb but they haven’t reached that point yet.

Some Twitter users have strongly supported the use of the herbal tea, believing it can treat or ‘cure’ Covid-19 due to the lower number of infection rates in Madagascar and the high recovery rate.

Lengana is one of the most used & effective traditional medicines in Southern Africa. If the Madagascar cure is made up of Lengana, why are we asking our government to go and buy it from there? I buy lengana kwa Mai Mai.

I think W.H.O really need to look into this Madagascar cure very fast. Madagascar has not recorded any death from the virus and a lot of the patients are recovering.
I know because a particular cure is from AFRICA, it might take a longer time to approve it or pic.twitter.com/Yvb0e5J5ZT

@MBuhari what are you still waiting for go and get the remedy from madagascar and lets continue with our activities, we can’t wait for people that will bring up the vaccine end of the year pleas save our people, people are suffering. #MadagascarCure pic.twitter.com/mfmLfQnHjh

For the Madagascar so called vaccine I think an experiment should be conducted first on randomly selected people who have covid and who don't of different age groups including those wth other underlying diseases in order to validate if it can prevent,cure covid #lockdownextension pic.twitter.com/vjn1t5wEo8