Two studies on monkeys published on Wednesday offer hope that humans can develop protective immunity to the novel coronavirus. 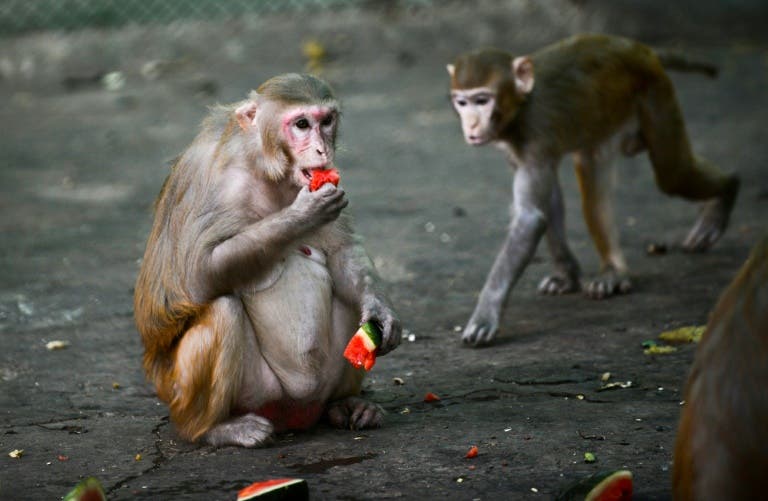 The studies, published in the journal Science, looked at a prototype vaccine and whether infection with SARS-CoV-2 provides immunity against re-exposure.

Both questions are critical as researchers tackle the virus, which has infected nearly five million people around the world and caused more than 325,000 deaths.

The studies were carried out on rhesus macaque monkeys to see whether they develop protective virus immunity from natural infection or from a vaccine.

“The global COVID-19 pandemic has made the development of a vaccine a top biomedical priority, but very little is currently known about protective immunity to the SARS-CoV-2 virus,” said senior author Dan Barouch, director of the Center for Virology and Vaccine Research at Beth Israel Deaconess Medical Center in Boston.

In one study carried out by Barouch and other researchers, nine adult rhesus macaque monkeys were infected with the virus.

The monkeys developed COVID-19 symptoms but created protective antibodies and recovered after a few days.

To test their immunity, they were exposed to SARS-CoV-2 again 35 days later for what is called a “re-challenge”, and they showed few to no symptoms.

The authors of the study cautioned that further research will be needed because of the “important differences” between SARS-CoV-2 infection in monkeys and humans.

“Rigorous clinical studies will be required to determine whether SARS-CoV-2 infection effectively protects against SARS-CoV-2 re-exposure in humans,” they said.

They were exposed to the coronavirus six weeks later and had developed levels of antibodies in the blood sufficient to neutralise it, the study found.

The levels of antibodies, it said, were similar to those seen in humans recovering from the virus, providing hope that an effective human vaccine can be developed.

“Further research will need to address the important questions of the durability of protective immunity and the optimal vaccine platforms for a SARS-CoV-2 vaccine for humans,” the authors of the study said.