‘He died on duty, doing what he loved’ – wife’s tribute after cop husband dies of Covid-19

'It doesn’t bother me that I also caught the virus. I vowed before God that, in sickness and in health, I will be with him until death do us apart. I loved my husband.' 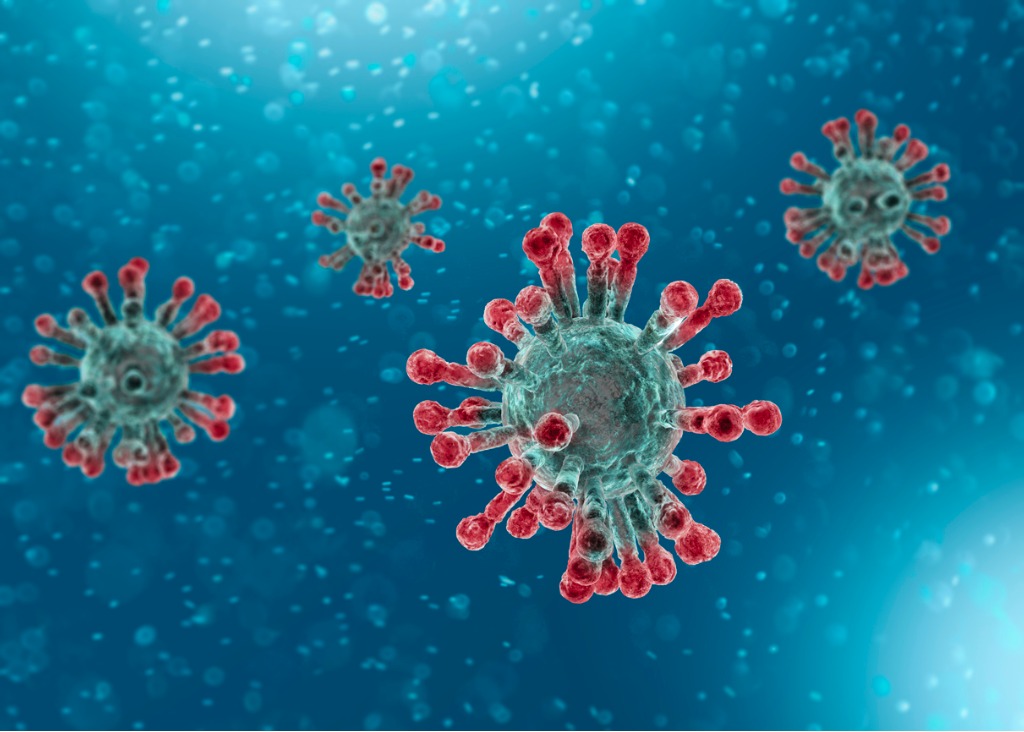 “He died on duty, doing what he loved. He dedicated his entire life to serving the community. He was a hero here and everyone came to him for solutions. I don’t know what Middelburg is going to turn into now without him.”

These were the words of an emotional Nicolette Leslie, as she paid tribute to her husband, Captain Andrew Leslie, who succumbed to Covid-19 this month.

And Leslie believes police officers put themselves at great risk on the frontline, risking infecting each other while enforcing measures to protect the public from the virus.

Speaking to News24 on the 15th anniversary of her wedding to the late officer on Thursday night, 47-year-old Nicolette said Andrew, 53, caught the virus from a colleague during a roadblock on the N10 outside Middelburg on April 30.

“He came back from work on April 30 terrified and said, my love, I think I may have caught the virus. He told me that, at the roadblock, a colonel from POP (Public Order Police) at the provincial head offices got a call that he was positive. He had spent the entire day with that colonel from head office.”

Leslie, a prison warder, said Andrew woke up the morning after the roadblock [1 May] complaining about a sore body. He suffered high fever on Monday 4 May, and died in hospital on Monday 11 May. He was buried three days later during a 30-minute funeral attended by 15 people.

“He went on Friday [1 May] to the pharmacy to get something for his body, then he told me the tablets were helping. On Monday night, round about 11pm, he complained about a high fever.”

He had complained of being hot, so she gave him a Acc 200 – a mucolytic – and pain tablets.

“After that he complained about feeling cold, but when I checked him, he was very hot. After 30 minutes, the fever went down.”

She made an appointment for him the next morning, and doctors examined him at home.

The following morning, he went to test for Covid-19, as his health was deteriorating.

“He tested on Tuesday and Thursday things got worse. He complained about a ‘flame’ on his chest. The results came back positive the next day on Friday.”

On Wednesday the 13th, two days after he died, the Department of Health instructed the funeral parlor to bury Andrew on Thursday afternoon at 2pm, and that they must wrap his coffin in plastic.

“Only 15 family members were allowed to attend and they instructed us to set up a list of those attendees with all the names, so they can trace them.”

Leslie said not even she was allowed to touch the plastic-coated coffin which came on a stretcher. “The funeral took us only 30 minutes. Everything happened fast. I don’t know why, but they said it’s the regulations of the department of health. My husband did not deserve this kind of send off really… maybe it differs from other provinces.”

Speaking from her Mediclinic bed in Bloemfontein, Leslie said she was going to be discharged into a quarantine site on Friday after also contracting the virus.

“It doesn’t bother me that I also caught the virus. I vowed before God that, in sickness and in health, I will be with him until death do us apart. I loved my husband.

“Andrew attended many inter-district meetings and roadblocks. That is how the officers infect each other in the SAPS. They are at high risk.”

“We went to our first date on Valentine’s Day of 1992. He proposed to marry me several times after but I kept saying no because I felt I was still young and busy with my studies… He then got tired of the proposals and said: I’m done proposing, I will wait for you to propose. He was funny.”

“He loved education. He used to tell our son that education opens doors. He died looking forward to seeing him graduate for his BA degree in Agricultural Management. He is at University of Free State.”

The Leslies are a rugby supporting family and the father and son used to clash a lot, as Andrew was a big Stormers fan, while Curtley was a Blue Bulls supporter. “It was fun watching them fighting over the two teams,” said Leslie.

She described Leslie as a disciplinarian. “He was very proud of his son. He used to tell our son that people won’t respect him as a policeman when enforcing law if his son was not a law-abiding member of the society. He always told him to be exemplary.”

Leslie is survived by his wife, son and 12-year-old daughter Andrulishe. “He was always helping her with the schoolwork. He loved reading books and newspapers and was a very clever policeman. He didn’t like TV. He encouraged everyone to sharpen their minds by reading. He would tell young policeman not to rush and buy cars, but invest in property.

“He was the pillar of the police station. They would call him at 2am from a crime scene and he would wake up and go. Sometimes I would get angry because his colleagues would sometimes bring people to our home so he can authorize their travel permits.

“He loved his job. Even when he was off duty, he snuck out to the station. He had too much work because not only was he an acting station commander, he was the permanent head of detectives. So, he would go and check the dockets and also run the station without any acting allowance. He never complained.”