The Beer Association of SA says: “Instead of a blanket ban, government needs to regulate sensibly and to ensure that those regulations are adhered to.” 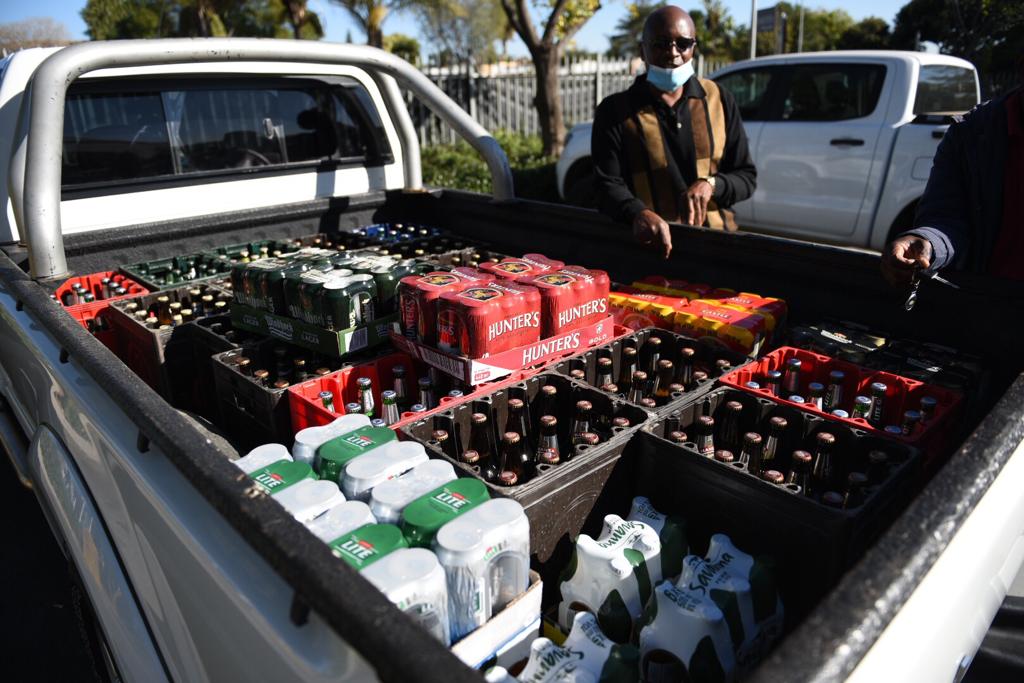 Picture: Michel Bega.
The Beer Association of South Africa (Basa) has said the ban on the sale of alcohol announced by President Cyril Ramaphosa on Monday will lead to job losses and an increase in the sale of illicit liquor.

In a statement, the CEO of Basa, Patricia Pillay, said though the organisation understands that there is a need to intervene to stabilise the healthcare system in the wake of the second wave of Covid-19, it does not “agree with the blanket alcohol ban”.

The association – which comprises of the Craft Brewers Association, Heineken South Africa, and South African Breweries (SAB) – said the first two bans on the sale of alcohol had a devastating impact on the industry, with 7400 jobs lost and R14.2 billion lost in sales revenue and 30% of breweries being forced to shut their doors.

“In addition, the government lost R7.4 billion in taxes and excise duties that could have been used in the fight against Covid-19. This third ban will do untold economic damage to the beer sector and the 415 000 livelihoods it supports.

“Secondly, we are concerned that another ban will further entrench the web of illicit alcohol trade as consumers look for ways around the ban. Already, before Covid-19, the World Health Organisation had estimated that a quarter (24%) of all alcohol consumed in South Africa was sold illicitly. The rise in the illicit manufacture, trade and consumption of alcohol caused by prohibition poses serious health risks as health and safety standards are bypassed. Methanol poisoning can cause blindness, liver damage, and even death. An increase in illicit trade also means that the taxes and duties that usually accrue from the legitimate sale of alcohol are lost to the fiscus.

“Instead of a blanket ban, government needs to regulate sensibly and to ensure that those regulations are adhered to.” 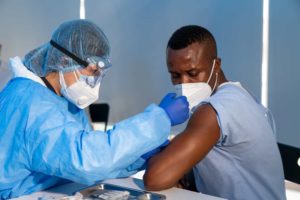 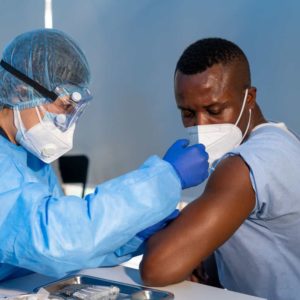 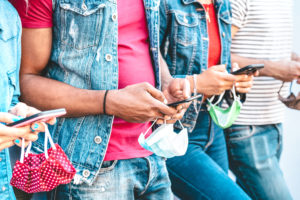 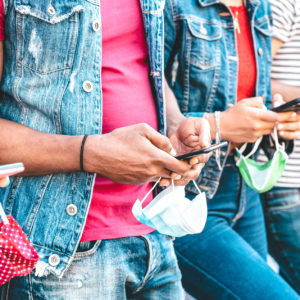