Not out of the woods but promising signs of virus decline in SA, says Mkhize 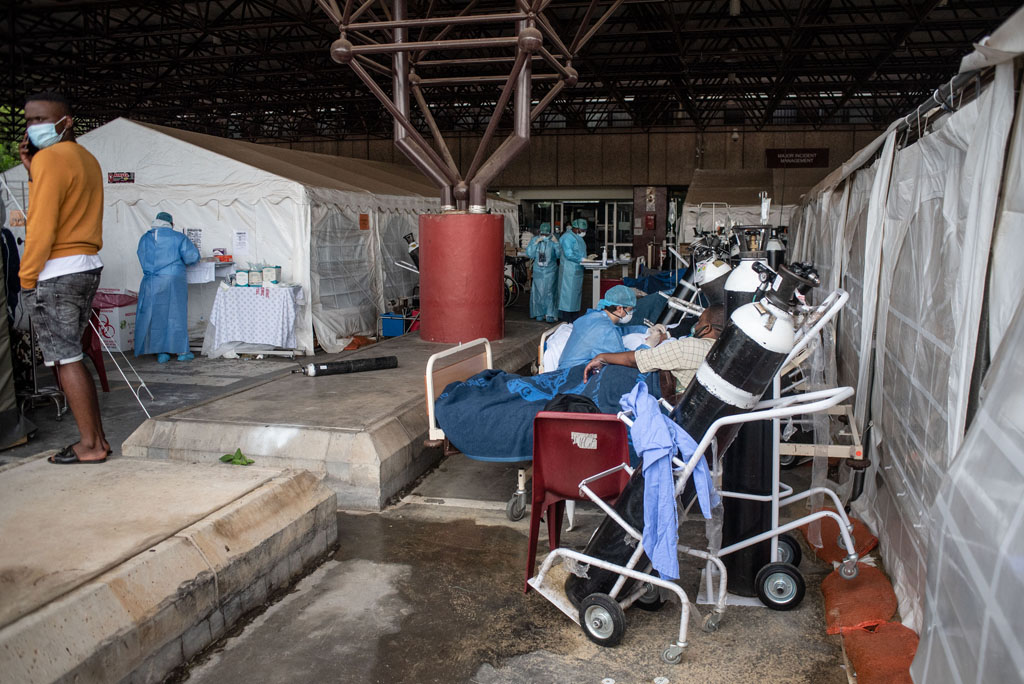 Health Minister Dr Zweli Mkhize has revealed that South Africa has seen some promising signs of decline in Covid-19 transmissions. As of Sunday, the country has seen a 23% decrease in cases compared to the previous seven days.

Making his opening remarks during a panel discussion on Monday evening, Mkhize said the reduction was contributed to a number of elements, including the amended lockdown level 3 regulations, the wearing of masks, social distancing, hand washing and sanitising.

READ MORE: KZN to work on Covid-19 vaccination sites as it prepares for arrival of vaccines – Zikalala

“This is a significant additional burden to the system and we must salute our health care workers for their stamina and courage as they continue to battle it out in the forefront,” Mkhize said.

“We have been seeing a drastic difference in the first wave when compared to the second wave and we can see it in the impact it’s having in the provinces.

“As we go into our second wave, we see the number of recorded deaths once again exceeding those predicted for that time period.

“We have seen that the new variant has spread much faster, it is left to be seen if it will end much faster. Mathematical modelling estimates that the virus is 50% more transmissible than previous variants,” Karim said.

Karim noted that the risk of dying from Covid-19 was no different among age groups when compared across both waves.

He said the B.1.1.7, identified in Britain, was 56% more transmissible than pre-existing variants, while data also suggested that there was no evidence that the 501.V2 variant was more severe than the original Covid-19 variants.

“The new variant is not causing more severe disease, but is putting more pressure on hospitals which may lead to an increase in the number of Covid-19 deaths,” he added.

On the Covid-19 vaccine working against the new variants, the professor added that it was too early to speculate.

“We don’t yet have an answer. We’re expecting an answer very soon. But it’s too early to speculate until we know more,” he said.

Read the full update below:

READ NEXT: I’m not against vaccines, says Chief Justice Mogoeng after uproar