The new SARS-CoV-2 variant is more transmissible, but no, it is not more severe according to the data

According to the data, 501Y.V2 was 50% more transmissible than previous variants. 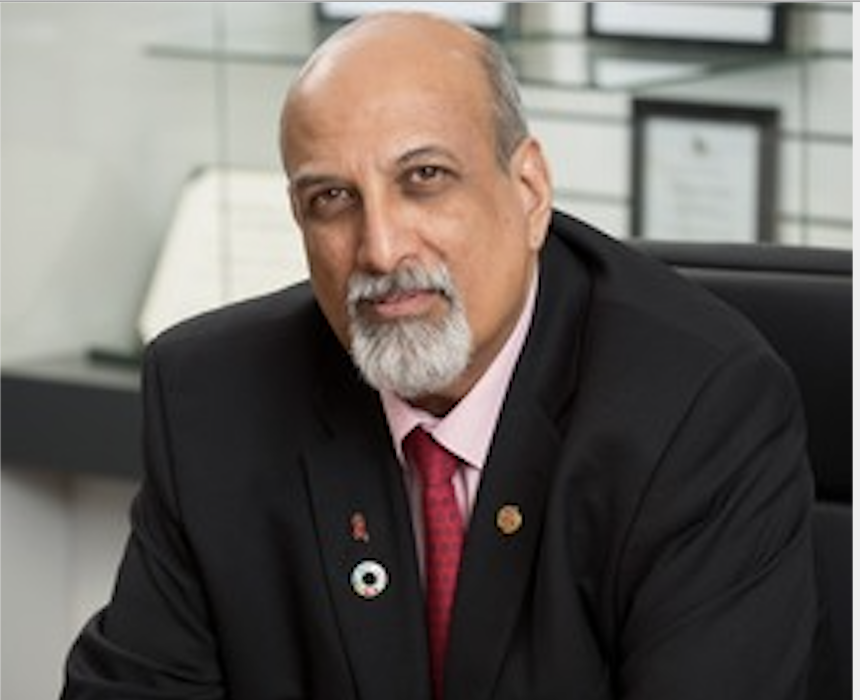 This according to a group of scientists, including Professor Salim Abdool Karim, the chairperson of the Ministerial Advisory Committee (MAC) on Covid-19, who gave an update on the 501Y.V2 variant during a scientific discussion on Monday evening.

The new variant, which emerged in South Africa during the latter part of October last year, systematically spread throughout the country, greatly affecting the coastal lines.

The variant, which has 23 mutations, came to dominate all other sequences and became the dominant virus spreading throughout the country, Karim said.

The second wave of SARS-CoV-2 cases being experienced in South Africa through December and into January 2021 has been far worse, with more cases and more deaths being seen when compared to the peak of the first wave in July 2020.

According to the data, 501Y.V2 was 50% more transmissible than previous variants.

In the Western Cape, one of the most affected provinces, the older variants took 107 days to reach 100 000 confirmed cases in the first wave, compared to 54 days in the second wave.

Karim did disclose caveats to the findings which were confounded by behaviour, testing and reporting.

While the second wave has seen far more infections, deaths and hospital admission when looking at the seven-day moving averages, the admission and mortality rates per 1 000 remained similar, with no notable difference.

In KwaZulu-Natal, the hospital admission rate was 110 during the first wave compared to 106 during the second wave after reaching 100 000 cases.

According to Western Cape data, the hospital admission profiles, which looks at age groups and comorbidities, were also similar in both waves.

It was therefore concluded there was no evidence suggesting the new variant caused a more severe form of Covid-19 and the risk of dying from the 501Y.V2 variant was comparable to the older variants.

However, Karim did point out that with more cases, there have been a greater strain on the healthcare system which might lead to a rise in deaths because of a shortage of hospital beds.

He conceded at present, there was no evidence the existing Covid-19 vaccines would be effective against the 501Y.V2 variant, but studies were under way.

Karim said there were many unknowns that would take a long time to resolve and answer fully, which included the following questions about the vaccines:

Are they free of long-term side effects?

Do they prevent asymptomatic infection?

Do they prevent viral spread from vaccines?

Do they work against new variants?

However, as scientists are still working on the answers, Karim and other experts, including professors Penny Moore and Alex Sigal, said the country’s current approach to the vaccine rollout should not change.

Karim said Pfizer and Moderna’s vaccines were among the most effective vaccines “we have for any disease and achieve the important goal of reducing clinical illness and hospitalisation”.

Anti-bodies to fight off new variant?

Sigal added there were concerns the new variant could evade the antibodies made with older variants.

The published convalescent serum studies suggested natural antibodies were less effective against the 484 501 and N-terminal mutations.

He said this did not mean a person who was infected by the older variants would not mount an immune response, but rather the virus had been adapting.

Sigal added vaccine antibodies were different to natural antibodies and might or might not be impacted in the same way.

Moore said they were concerned about the new variant’s reduced sensitivity to antibodies elicited during the first wave, but added there was not a consensus on how much antibody was needed to protect someone.

However, what did remain, was the new variant was just as sensitive to the measure used to protect against the old variant which included physical distancing, mask wearing and sanitising, she added.

Professor Koleka Mlisana said there have been more than 4 000 confirmed re-infections.

In opening the discussion on Monday evening, Health Minister Zweli Mkhize noted despite the mutations, the “new week has seen some promising signs of decline in transmission”.

“Yesterday, we noted a 23% decrease in new cases nationally compared to seven days prior. This could be attributable to many factors, including enhanced physical distancing facilitated by lockdown regulations.

“Having said that, the healthcare system continues to experience significant strain with hospitalisations continuing to trend upwards, showing an 18.3% increase on 16 January compared to seven days prior.”