‘Use of force didn’t work’ in lockdown – ISS

While there were some successes, particularly in the healthcare sector, the country made some blunders in one of the longest lockdowns in the world, said experts. 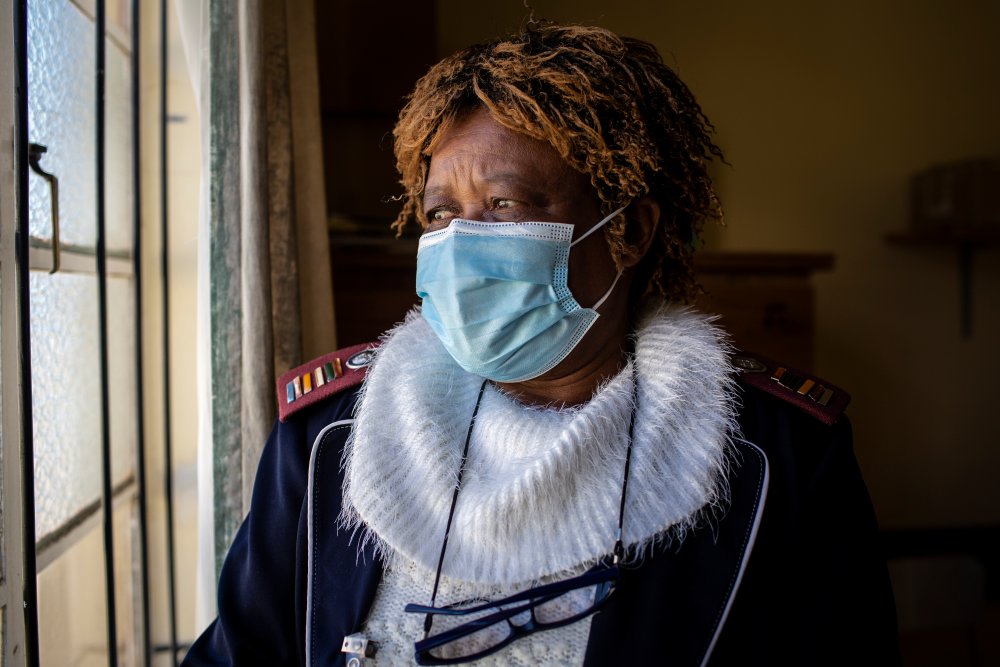 Now, 300 days into the lockdown, the country has finally secured Covid-19 vaccines and the health system has improved in saving lives – but the economy remained in dire straits, while the relationship between the police and communities continued to decay.

When President Cyril Ramaphosa announced in March last year the country would be in a lockdown for just 21 days, businesses were shut, schools closed and law enforcement deployed to stop those found in the streets.

While there were some successes, particularly in the healthcare sector, the country made some blunders in one of the longest lockdowns in the world, said experts.

“None of us knew at the time this will go on for so long and we might not get out of this pandemic without a vaccine,” said CEO of the SA Medical Research Council (SAMRC) Professor Glenda Gray.

“The good news is, we have vaccines and we have therapeutics and interventions helping people… People have made huge progress in managing Covid-19 in hospitals and high mortality rates,” she said.

As citizens adapted to the new regulations of social distancing, wearing masks and businesses prohibited from operating, police however faced the challenge of enforcing the law.

Instead of engaging in dialogue with those transgressing the regulations, they made arrests, with Minister Bheki Cele announcing last week that more than 320,000 people were arrested for contravening lockdown rules.

But this just shows the use of force didn’t work, said Institute for Security Studies (ISS) researcher Gareth Newham.

The pandemic should have been used as an opportunity for police to change their approach in working with the community.

“Some of those ongoing securocrat approaches that we must be in bed by 9pm, doesn’t work for a lot of people. They don’t want to be spoken to like that…I think the pandemic provided the police with a chance to change their tack with the communities. But we got more of a militarised approach,” Newham said.

The lockdown however had a long-term effect on businesses and the economy, which continued to plunge while about 2.2 million people lost jobs.

The banning of cigarettes and on-and-off prohibition of liquor sales added to the already strained economy, said economist Mike Schussler.

Micromanaging the sale of ready-made food and summer clothing garments was also a mistake, he said.

“This total closure has been hurtful. The amount of job losses are going to be substantial at the end of the day.”