It said the health department was not telling the truth that there are no funds to pay staff to work weekends. 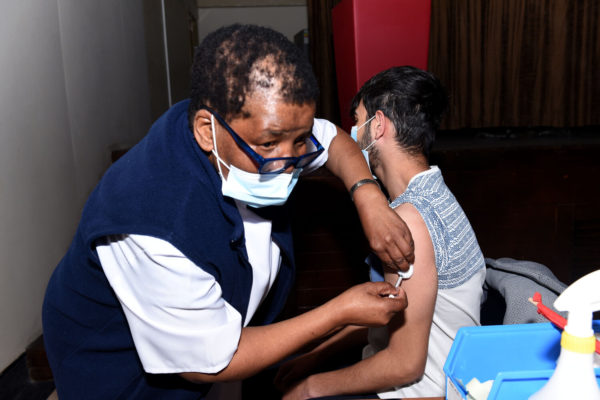 The DA has called on the national Treasury to make allocations in the budget for weekend vaccinations in a bid to speed up inoculations as the country faces the third wave of Covid-19 with infection numbers surging.

In a statement, the DA said it wanted the government to release the funds needed to pay for staff overtime so that vaccinations can be done at the weekends.

It said that the government was not telling the truth that there was no money to pay staff to work weekends as previously stated by Health Department spokesperson Lwazi Manzi.

“It is totally unacceptable to stop (or drastically slow down) vaccinations over weekends, when the funds are available to prevent these delays.”

It said the government should be pulling out all the stops to roll out vaccines.

“In February the Treasury included an allocation of R6 billion in the budget this year to fund the vaccine rollout,” the DA said.

It said that the claim there were no funds was an excuse without the truth.

“The funds are available and have been budgeted for. Now is the time to use them,” the DA said.