South Africa's Covid-19 positivity rate went down to 29.1 per cent with KwaZulu-Natal seeing an increase in cases. 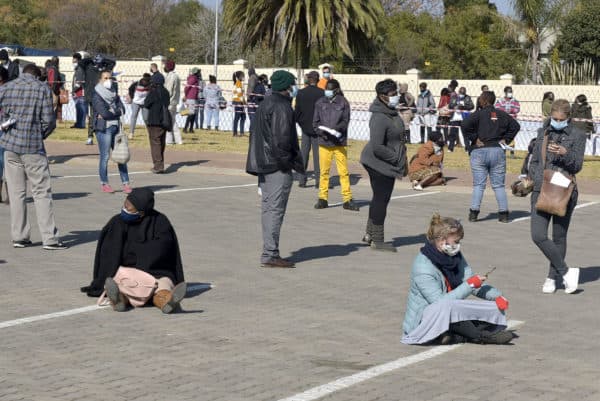 As of Saturday, South Africa has recorded 14, 701 new cases recorded since the last report, the National Institute for Communicable Diseases (NICD), a division of the National Health Laboratory Service, has announced.

The WHO says up to three times more people have died directly or indirectly due to the pandemic than official figures suggest.