Professor Salim Abdool Karim says the severity will depend on the prospects of new immune-escape variants versus the number of people vaccinated. 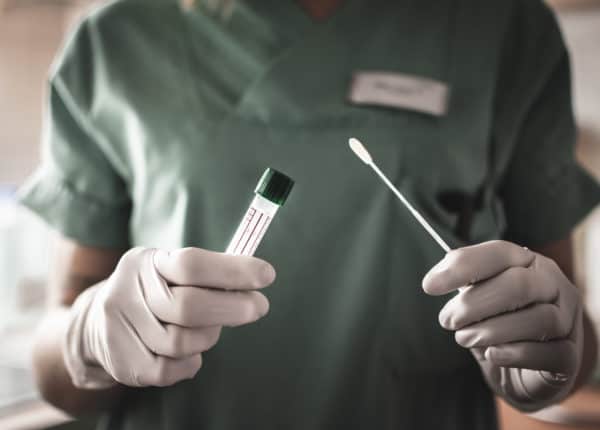 For more than a month the highly contagious Delta variant has been in decline. Picture: iStock

While South Africa is still recovering from the third wave of Covid-19 infections, leading health experts are saying a fourth wave could be here by December.

Back in June, Professor Salim Abdool Karim told Bhekisisa that SA could almost certainly experience a fourth wave, and based on the data, it is expected to happen in December.

He said a country must have “a very high level of vaccination to stop the fourth wave”, meaning between 70%-80% of the population should be vaccinated.

Data suggests the current third wave will end around 26 August, ahead of the 18-and-34 age group’s vaccination rollout.

ALSO READ: Vaccinations might open earlier for all adults above 18

That said, Karim added that “it will likely be a small, mini fourth wave”. He said the severity would depend “on a balance between the prospects of a new immune-escape variant, versus how many people” are vaccinated by then.

“It’s not necessarily critically important that we get to the government’s goal of vaccinating 40 million people by then, it’s more important that we finish phase two [people of 40 years and older] before December.”

Talks of a fourth wave were also confirmed in July by the Department of Health’s Dr Nicholas Crisp, who said SA had “to get to herd immunity as fast as possible […] and protect the most vulnerable people in the community”.

This brings the total cumulative number of laboratory-confirmed cases to 2,613,569, representing a 21.1% positivity rate. A further 299 Covid-19 related deaths have been reported as well.