The Wololo singer had called out Sama organisers for not giving her a single award despite her hard work. 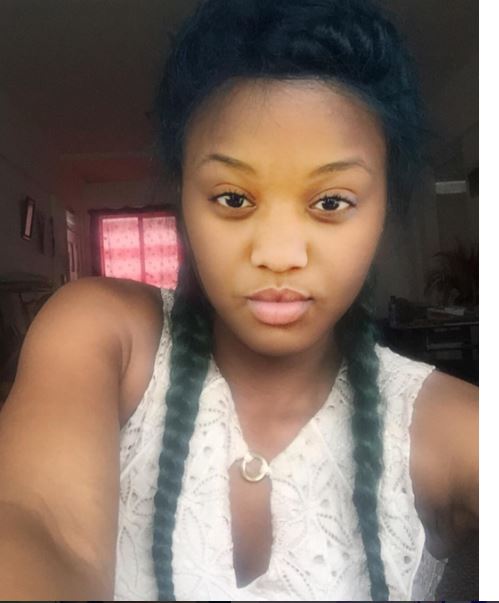 History has a funny way of repeating itself. Earlier this year, Babes Wodumo walked away empty-handed at the Metro FM Music Awards. Prior to the SA Music Awards (Samas), Babes promised that she would boycott the awards if she didn’t win anything – and then she didn’t.

Even though Babes ended the awards with a vibrant and explosive performance, she still took to social media to bash the Samas for not recognising her music and hard work.

She posted a video of herself saying she could not believe she didn’t win any awards for her hit single ‘Wololo’, which trended for most of last year. She went on to allege that record labels, as well as artists, “buy” awards they don’t deserve.

🌟 This to me is evidence of what a star is, even after you have been done wrong, your ability to get up and know that the show must go on and you still BABES WODUMO even after the awards is why I respect You #StyleDiary #TheCitizen #BabesWodumo

Riky Rick and Cassper Nyovest sent the singer messages of encouragement on Twitter, though Tweeps didn’t waste any time poking fun at Babes for not winning any awards, and  she has been trending on Twitter ever since.

How does Babes Wodumo not have 1 award after Wololo guys ? Not 1 award ? Not even best new comer ? This is just utter rubbish.

This is painful to watch. Aye man, This is why I stay away from the SAMAs. I know this feeling. It's heavy!! Very very heavy!!! Nna ke shap https://t.co/wJTZmFCA4m

.@BABESWODUMO awards r great&all but they don't make you a greater artist. You're an amazing talent and we love you!!! Keep killing shit!!!

@BABESWODUMO keep your head up and stay shining still. Award or no award We love you and respect all the work you put in.. phambili????????❤️

But what if Babes Wodumo ancestors don't want her to win coz her speech might be a disaster? #SAMA23 pic.twitter.com/TlJNyH7swR

Kwesta has been making music for over 10 years with zero recognition until last night when he won 6 awards. Babes must be patient???????????? #SAMA23 pic.twitter.com/cGDRq1wxqQ

Some of the best behind the scenes moments from the Samas